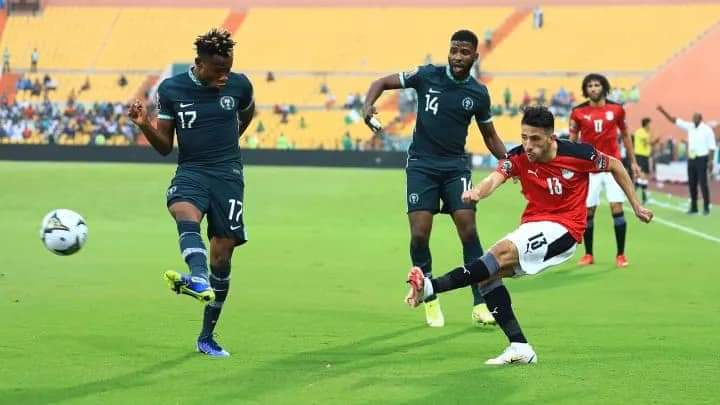 Reno Omokri, the former aide to former President Goodluck Jonathan has stated that many babies will be conceived in Nigeria today following the jubilating mood of the citizens.

The Super Eagles of Nigeria beat Pharaoh’s Egypt in a 1-0 score on Tuesday evening in their group D opener in Garoua. Leicester city forward Kelechi Iheanacho’s strike in the last 30 minutes proved the difference.

Speaking further, Omokri revealed that this is the best performance of the AFCON2021 so far and stated clearly that Nigeria needed a good news after weeks of calamity in the nation.

“I like what our boys did to Salah. He was off his game because our boys were on top of theirs. To me, this is the best performance of #AFCON2021 so far. Iheanacho was obviously the Man of the Match, though Moses was the life of the team. This is the first time Egypt lost a first round in an AFCON in a long time! The mood in Nigeria is good. So good, that I fear lots of babies may be conceived today. We really needed this bit of good news after a week of calamity in other spheres of our national life! Apparently, Moses is still a problem to the Egyptians as he was 4500 years ago. One Moses was used by God to part the Red Sea and swallow the Egyptians. Another one was used to part the goal post and bury the Egyptians. Either way, we are most grateful to God!”

Meanwhile, Nigeria’s next game will be on Saturday against Sudan.