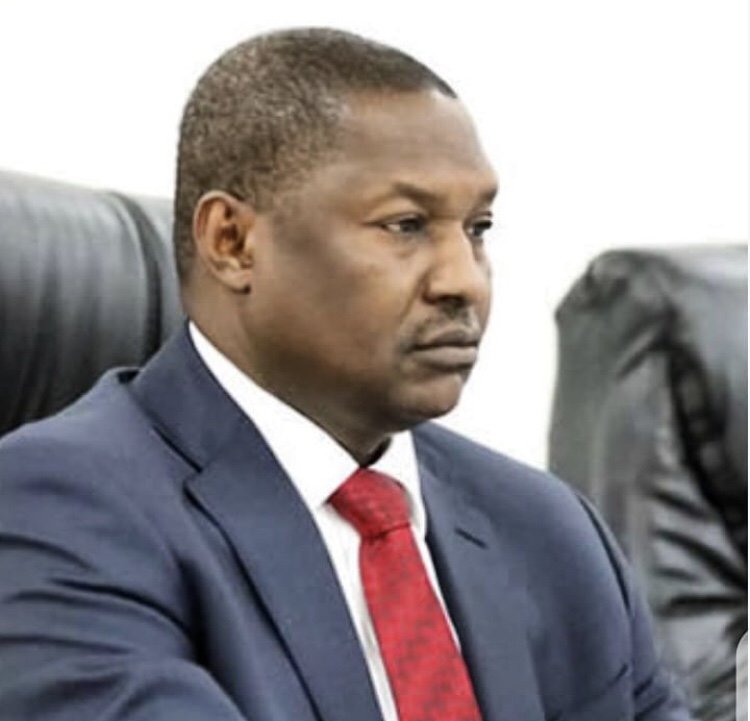 Attorney-General Abubakar Malami has threatened to declare a state of emergency over Anambra before the state’s gubernatorial elections next month.

Mr Malami said insecurity has spiked across the state, the largest in Igbo-dominate South-East, in recent weeks and the administration will not allow hoodlums to overtake constitutional order.

“No possibility is out ruled by a government in terms of ensuring the sanctity of our democratic order, in terms of ensuring that our elections in Anambra hold, and you cannot out rule possibilities inclusive of the possibility of a declaration of a state of emergency where it is established, in essence, that there is a failure on the part of the state government to ensure the sanctity of security of lives, properties and democratic order?”