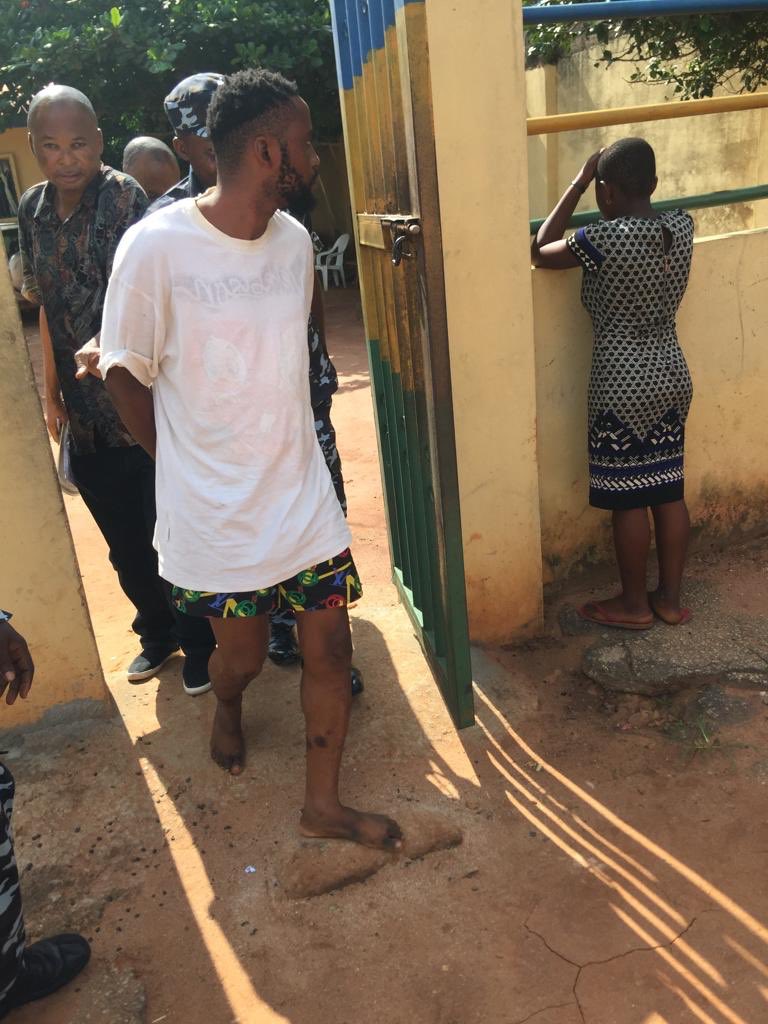 A young man identified as Collins Otabor has been arrested by an operative of Evubuotubu Police Station Benin in Edo State for brutally raping an 11-year-old girl.

A Twitter user who shared the sad tale on Saturday stated that the girl who served as a househelp was raped as she was fetching water on a fateful day.

The girl who cried home after the unfortunate incident revealed that Collins dragged her into his house and raped her.

The girl was immediately taken to the hospital where it was confirmed that she was raped and medical attention was administered to her.

Meanwhile the Police spokesman Prince Olumuyiwa Adejobi revealed that the owner of the room where the act was perpetrated, Junior Azoba was also arrested and the case was being investigated.