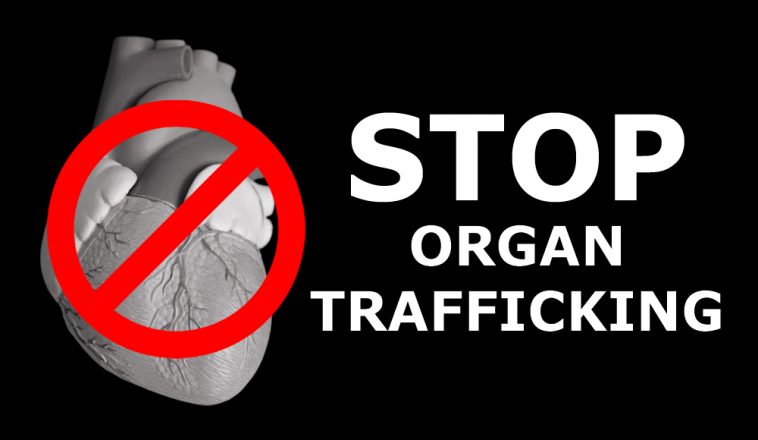 Three suspects have been arrested following the death of a month-old baby in a hospital in Delta State.

According to the Delta Police Public Relations Officer, DSP Bright Edafe on Monday, the baby’s eyes and nose were removed.

He further that the baby was suffering from a medical condition and was taken to an unidentified hospital for treatment but the child died on Sunday 9th October 2022.

However, the parents discovered that the baby’s organs were missing when they came to take the body to the mortuary.

“Three suspects including the nurses on duty have been arrested, the investigation is ongoing,” DSP Edafe said.