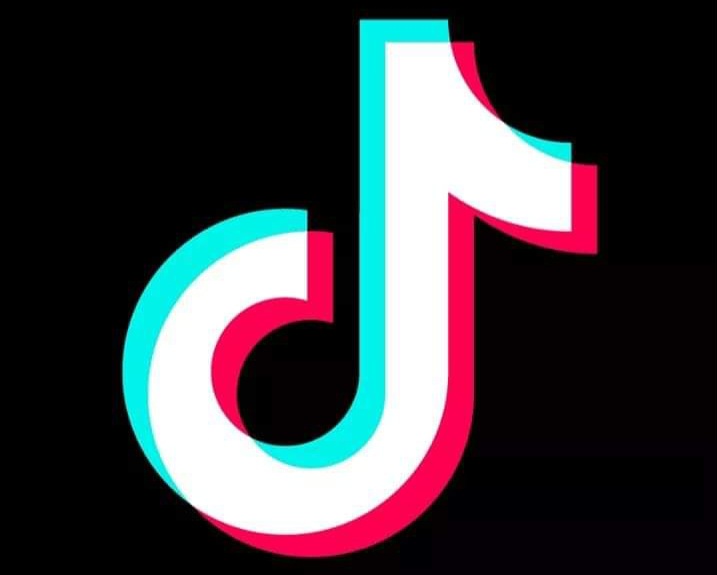 “Twenty lashes for Tiktokers who mocked a State Governor for sleeping in Nigeria is a precedent in unconscionable censorship.”

The two men who posted on their Tiktok account known as Unique Pickin, that Governor Ganduje does not see a land without selling it and that he sleeps a lot were also ordered to sweep and wash the toilets for 30 days.

The two tiktokers were also asked to pay a fine of N10,000 by the Magistrate Aminu Muhammad Gabari.