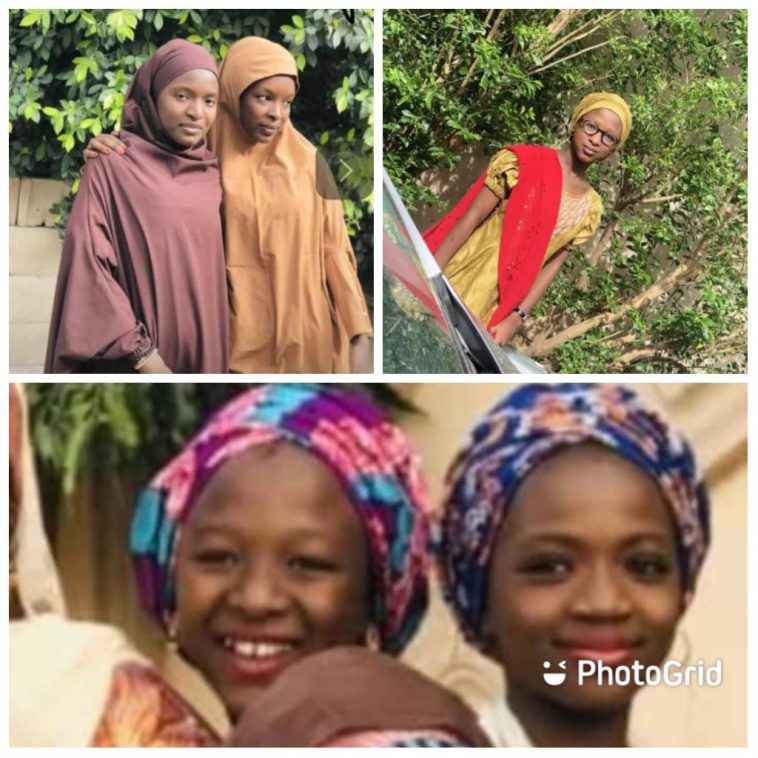 The girls who were kidnapped on the 5th of June 2022 in Furfuri community, Bungudu Local Government Area we’re allowed to leave after a ransom was paid, PRNigeria reports.

The villagers confirmed that about 20 people were taken during the attack before security operatives arrived.

Recall that bandits stormed the home of the former accountant general in June and abducted nine members of his family including two housewives.