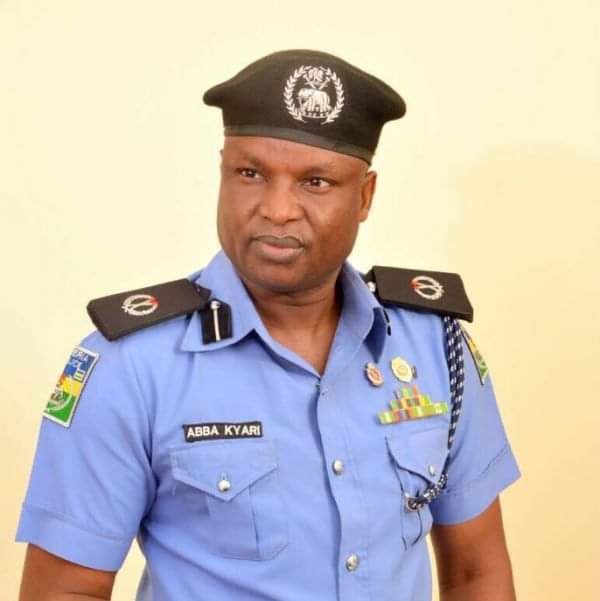 The Inspector-General of Police, Usman Babe has recommended the immediate suspension of the Deputy Commissioner of Police, Abba Kyari over his connection and allegation by internet fraudster Ramon Abbas.

The Federal Bureau of Investigation, FBI, has released damming evidence of the Abba Kyari’s involvement in its investigation on celebrity fraudster Abbas who was arrested over multi-million dollar fraud charges by U.S government in June 2020.

Abba was indicted on being one of the beneficiaries of the illegal deals and frauds of Ramon Abbas popularly known as Hushpuppi.

A US court has ordered his arrest and prosecution while the DCP has denied the allegation stating that the money Hushpuppi sent to him was for some native wears.

The stance of the IGP was announced by the police spokesperson, Frank Mba, on Sunday.