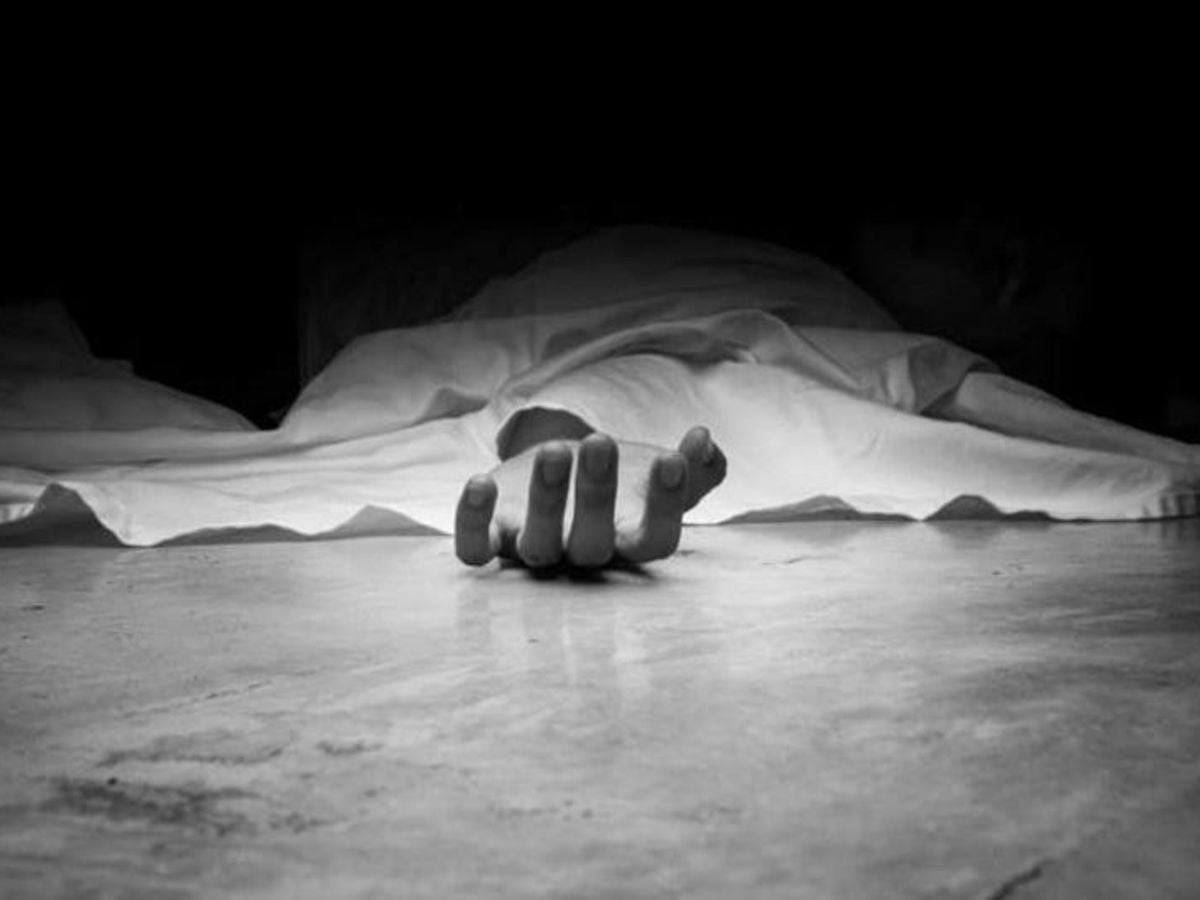 A tragic incident has happened Umuagu Ohuhu in Umuahia North Local Government Area of Abia State after a family of eight was poisoned.

According to the father of four children, Chibuzor Ikwunze, his neighbour over the years known as Sunday who is from Item, in Bende Local Government Area of Abia State called and asked him to bring his children over for a visit.

He revealed that this was not unusual as the man, who turned to family, has been doing that over the years since he moved out of their area.

But unfortunately, the whole family didn’t wake up on Wednesday morning except the wife of Sunday and his first daughter who are critically ill and receiving treatment at the Federal Medical Centre, Umuahia.

Narrating the incident, the brother of Chibuzor, Ken Ikwunze who spoke to newsleverage revealed that his brother called him early on Wednesday morning that he had no children again.

‘When my younger brother Chibuzor called me that he had no child again. I didn’t understand what he meant as he has four children who are aged 12, 10, 9 and 3. I drove down to his place but met an ambulance and police van driving out.

“He was crying and I asked what was the problem. He told me his neighbour who usually called the children over for a visit took the children to his place. They bought suya and juice which the family ate that night but unfortunately, none woke up this morning.

“The only person alive is the wife of Sunday and his daughter but they are both critically ill and still unconscious.

“We don’t know if it was the suya or the juice that was poisoned but all the children are dead now and have been deposited at the mortuary with also the corpse of the neighbour Sunday.”

When asked if an autopsy have been conducted to ascertain what led to their death, he revealed that the family do not have the resources to conduct an autopsy and called on well-meaning Nigerians and the government to help them reveal what led to the death of their loved ones.

Confirming the incident, the Public Relation Officer to the Federal Medical Centre Umuahia, Madubuko Darlington said the wife of the deceased who was first brought to the hospital is responding to treatment while six bodies have been deposited at the hospital.