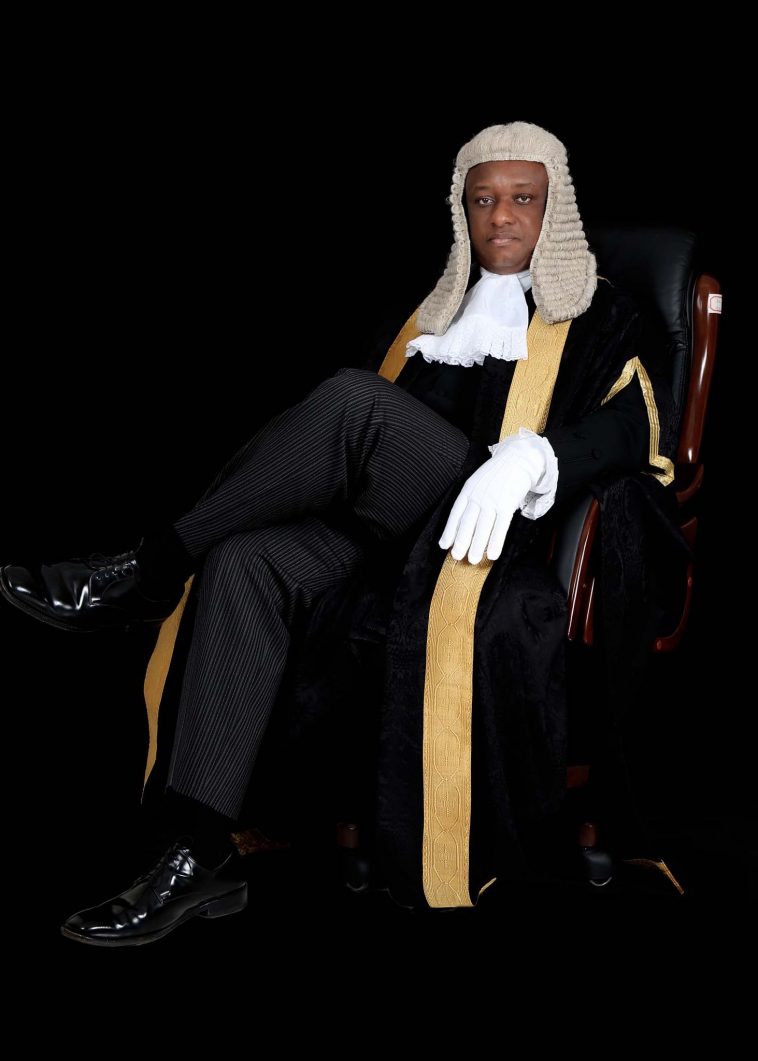 The All Progressive Congress has named Festus Keyamo, the Minister of State for Labour and Employment as it’s official spokesperson for the 2023 presidential campaign council.

This was made known by Mr Keyamo on his official social media account on Friday.

“Special thanks to ⁦@officialABAT⁩ and ⁦@KashimSM⁩ for finding me worthy to lead the line in the APC 2023 Presidential Campaign Council as Official Spokesperson. I am humbled because both great leaders have been reputed to possess the uncanny ability to nurture mentees.”