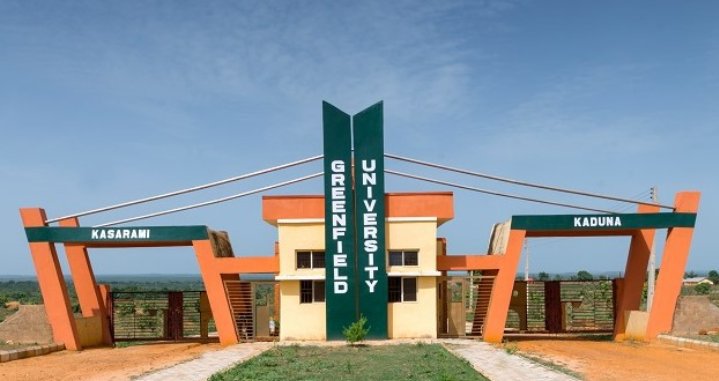 Three students of the Greenfield University in Kaduna State who were abducted by suspected bandits have been killed.

The killing has been confirmed by the Kaduna State Commissioner for internal Security and Home Affairs, Samuel Aruwan on Friday.

According to the statement he released, the body of the students were found in Kwanan Bature village, a location close to the university and have been evacuated to a mortuary.

The statement reads: “In an act of mindless evil and sheer wickedness, the armed bandits who kidnapped students of Greenfield University, have shot dead three of the abducted students.

“The armed bandits on Tuesday night kidnapped an unspecified number of students at the institution located at Kasarami village off Kaduna-Abuja Road in Chikun LGA.

“The remains of three students were found today (Friday), in Kwanan Bature village, a location close to the university and have been evacuated to a mortuary by the Commissioner, Internal Security and Home Affairs, and Force Commander, Operation Thunder Strike, Lt. Col. MH Abdullahi.”

The gunmen kidnapped an unidentified number of students on Tuesday night at the institution.

This will be the third time gunmen will be abducting students from their schools in Kaduna State.