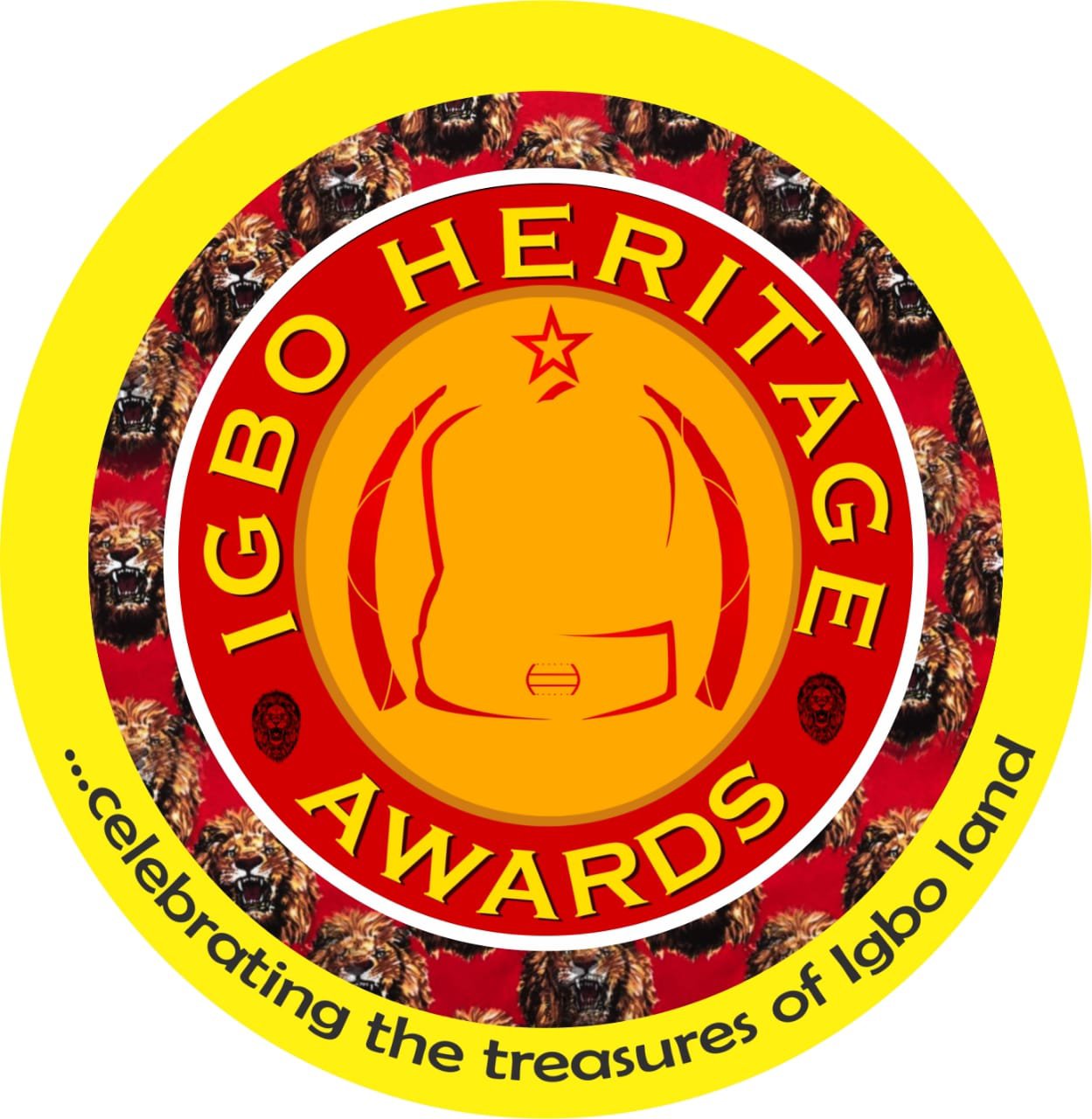 The second edition of the prestigious Igbo Heritage Awards has been slated to hold in Umuahia, Abia State in October 2021.

Organized by African Heritage Times in conjunction with Flo FM 94.9 Umuahia and the Igbo Renaissance Centre, Gregory University, Uturu, Igbo Heritage Awards was instituted in 2019 as a social innovation initiative to honour outstanding Igbo patriots across spheres and generations, whose pioneering breakthroughs, leadership excellence and humanism have become part of the Igbo heritage of excellence making Igbo land, Nigeria and Africa proud. The inaugural edition held in Enugu in December 2019.

Founded as a sovereign and non-political recognition platform celebrating the distinctive courage, resilience, freedom, culture, greatness and collective self-empowerment of the Igbo man, Igbo Heritage Awards is invariably the biggest advocacy initiative for heritage preservation and promotion across Igbo land.

In line with its rotational cycle among the Igbo speaking states, Abia is set to host the second edition as a tribute to the historic roles which the State has consistently played in advancing Igbo civilization; the significant place of Umuahia in that regard, and a testimonial of Governor Okezie Ikpeazu’s silent revolutionary strides with unprecedented impact on the advancement of Igbo heritage values.

According to the organizers, the forthcoming edition would hold at Hotel Royal Damgrete, Umuahia on Friday October 8, 2021, under the theme, Heritage and Renaissance in Igbo Land: Imperatives for Socio-Economic Revolution.

More details of the event would be unveiled in due course.