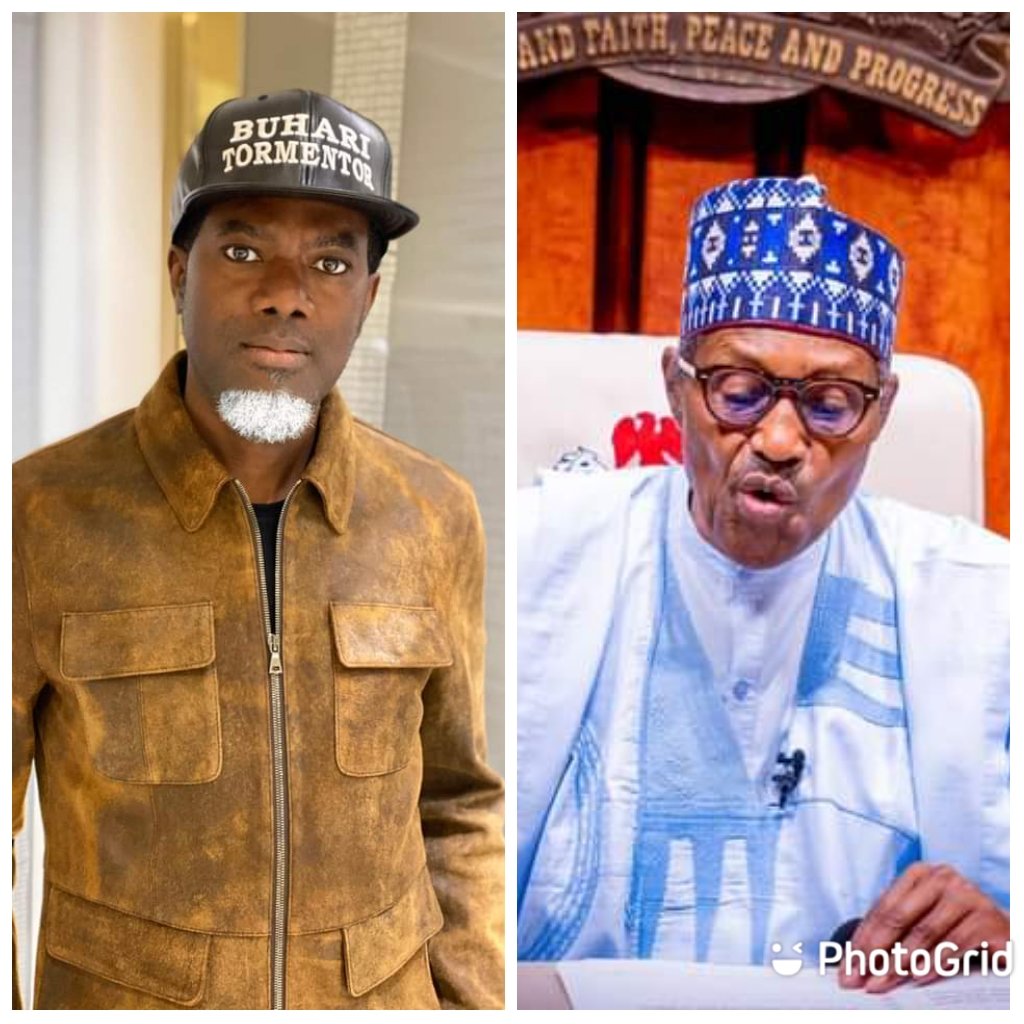 President Muhammadu Buhari has come under heavy criticism over the recent letter to the National Assembly seeking approval for fresh loans of $4bn and €710m.

In a post shared on Facebook on Tuesday, Reno Omokri, the aide to former President Goodluck Jonathan lamented that on the incessant borrowing and the effect on the Naira and foreign debt.

Omokri cited the projects that have been embarked on by the government led by President Buhari which include citing a Naval base in Kano State despite the unavailability of water in the State.

“The Naira is now ₦550 to $1, and Buhari still wants to borrow an additional $4 billion after increasing our foreign debt from $10 trillion in 2015 to $34 billion today? Does this man have no shame? What type of bambiala mentality is this? Is it until Naira gets to ₦1000 to $1? And what is he using the borrowed money for? Useless things like Naval Base in Kano’s desert, and sewing Igbo trouser that never reaches the ankle. What has this nation called Nigeria done to deserve this enemy of progress that behaves as if he is the eleventh Egyptian Plague?”

On Tuesday, the Senate President Ahmed Lawan read a letter from President Buhari at the plenary seeking approval for fresh loans.