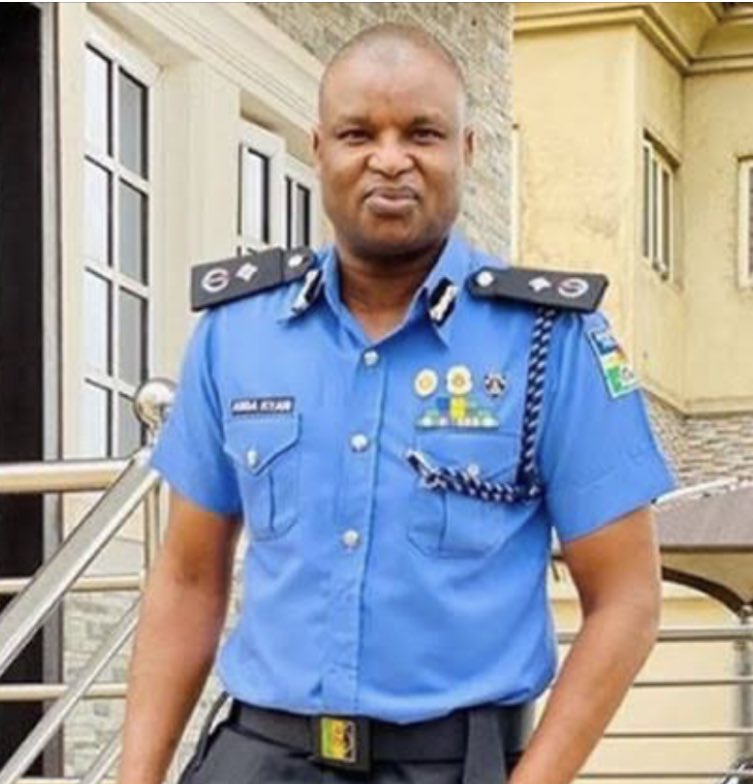 Kyari added that a corrupt NDLEA officer framed him after he went to demand compensation for a whistle-blower who provided information that led to the arrest of a suspect by the IRT.

He made the claim in a N500million fundamental right enforcement suit marked FHC/ABJ/CS/182/22.

Kyari, who is currently in custody of the National Drug Law Enforcement Agency, NDLEA, is facing trial over his alleged involvement in drug trafficking.

He had before his arraignment on March 7, instituted the legal action to challenge his arrest and detention by the agency.

Kyari is among other things, praying the court to order the Nigerian government to pay him N500m and also tender written apology to him in two national dailies for the unlawful violation of his fundamental human rights.

He is further praying the court for, “a declaration that arrest and continued detention of the Applicant by the Agent of the Respondent without bringing him before a court of competent jurisdiction from 12th of February 2022 till date, is Illegal, unlawful and a gross violation of Applicant’s fundamental right to personal liberty and freedom of movement guaranteed by Section 35(1) of the I999 Constitution of Federal Republic of Nigeria (as amended) and Article 6 of the African Charter on human and Peoples Rights (Ratification and Enforcement) Act.

“A declaration that announcing the Applicant in the Press without giving him right to fair hearing nor establishing a prima-facie case against him is illegal, unlawful and an infringement on his fundamental right.

“A declaration that declaring the Applicant syndicate of the suspect without establishing a prima-facie case against the Applicant is unlawful and an infringement on his fundamental right.”

“A declaration that torture, degrading and in human treatment given to the Applicant by the Agent of the Respondent is illegal, unlawful and an infringement on the Applicant’s fundamental human right.

“A declaration that refusal to grant administrative bail to Applicant on alleged bailable offence is unlawful and infringement on the Applicant’s fundamental human right.”

As well as, “an order of this Honourable Court restraining the Respondent’s agents, servants proxies, police or anyone acting on their behalf from further harassing, detaining, intimidating, arresting the Applicant unlawfully.”

An affidavit filed by Kyari also read, “That on that fateful day, the suspect as usual shipped drugs (cocaine) from Ethiopia to Enugu Airport. The officer of NDLEA cleared him within the airport, then officer of FIB-IRT arrested the suspect with the help of an information.

“That before the informant accepted to work with the officers of FIB-IRT, they both had an agreement to compensate the informant.

“That officers of FIB-IRT, having noticed that officers of NDLEA were the ones clearing the said suspect with his drugs (cocaine), they immediately took the suspect to NDLEA and also reported those officers involved in the act.

“That instead of the NDLEA to handle the matter accordingly and bring their officers involved to book, they decided to frustrate the informant, thereby refusing to compensate the informant.

“That it was at this juncture that the attention of the DCP Abba Kyari was called, who because the NDLEA officer involved is his friend, decided to intervene for the purpose of compensating the Informant.

“That the NDLEA officer who refused to compensate the informant was the one who framed DCP Abba Kyari up on a trump-up allegation that he was trying to bribe him.

“That the agent of the Respondent declared the Applicant wanted because of a mere allegation that he was trying to bribe an NDLEA officer without sufficient proof.

“That the Nigerian Police Force, based on the allegation of the Respondent arrested the Applicant on February 12, 2022, and handed over to the NDLEA.”