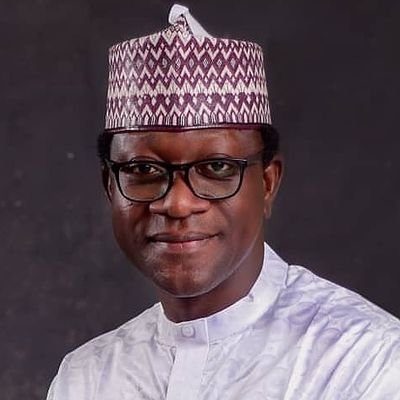 The Director-General of the Tinubu Campaign Team, Abdulmumin Jibrin has dumped the ruling All Progressive Congress, APC.

He made this known on his Twitter page on Saturday evening revealing that he has done his best for the political party.

‘I have done my best for APC. Its time to move on. I will announce my new political party within the next 24 hours insha Allah. I will make a formal statement in due course. Hon Abdulmumin Jibrin.’

It was not clear why he dumped the ruling party but the former House member has been a leading force in gathering support for the National Leader Asiwaju Bola Tinubu.