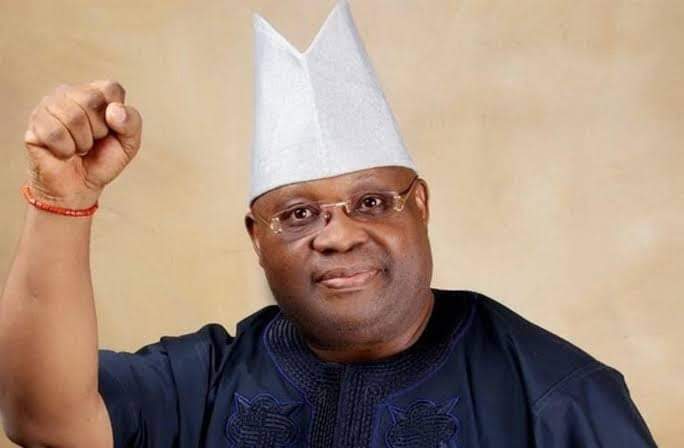 The Governor of Edo State, Godwin Obaseki has stated that the Peoples Democratic Party, PDP, is ready to rescue Nigerians from the hardship imposed by the ruling All Progressive Congress, APC.

He made this known in a congratulatory message to the Osun State governorship elect, Ademola Adeleke on Sunday morning revealing that the people of Osun State has chosen the PDP and made their choice through the ballot.

“I congratulate the candidate of the People’s Democratic Party (PDP), Senator Ademola Adeleke, on his victory in the Osun 2022 governorship election.

The people of Osun State have made their choice through the ballot, choosing the PDP and our ideals of equity, unity and progress over the retrogressive policies that have had them in dire straits these past years.

We stand with the people of Osun in sending a clear message to Nigerians that we are prepared and ready to rescue them from the hardship and woes that they have been thrown into.”

Citing the Edo State governorship election  2020, Governor Obaseki thanked the INEC for sustaining the electoral reforms and ensuring a peaceful and credible election.

“We thank the Independent National Electoral Commission (INEC) for sustaining the electoral reforms which started in the September 19,,2020 Edo State governorship election. These reforms have ensured peaceful, fair and credible conduct of the election, which gave the people the freedom to elect their preferred candidate.

As a party, we remain steadfast in our commitment to rescue Nigeria and are, by this victory, fired up to go into the 2023 general elections to win.”

Recall that Ademola Adeleke of the PDP won with 403,371 votes against the incumbent governor Gboyega Oyetola’s 375,027 votes to win the election which was held on Saturday 16th July 2022.