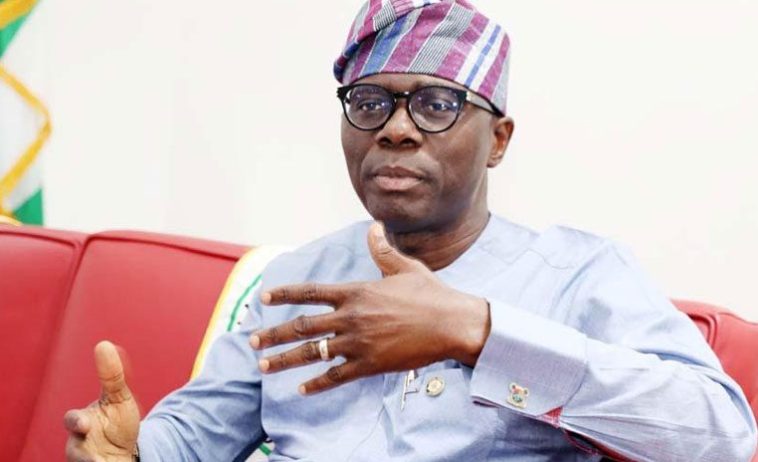 The varsities’ managements had proposed N195,000 for tuition before Mr Sanwo-Olu slashed the fees by 65%.

Tokunbo Wahab, the governor’s special adviser on education, said this administration will continue to provide support for both universities and make them some of the best in Nigeria.

The president of students’ union government (SUG) in Adeniran Ogunsanya College of Education, Okeychukwu David, said he is delighted by the news.

Another student at LASUSTECH, Aderemi Balogun, said students were excited about the news.

He added, “We are happy to receive the news as expectations were high before now that the government might increase the fees since the schools were converted to universities. We owe Mr Governor a lot of gratitude for the reduced tuition and for the infrastructural projects ongoing on our campus.”

Mr Sanwo-Olu is seeking re-election in 2023 under the All Progressives Congress as he completes his four years tenure next May. His more youthful contender, Abdulazeez ‘Jandor’ Adediran, of the main opposition Peoples Democratic Party, has been working tediously to gain acceptance among rural Lagosians and youths who are affected by some harsh economic policies under Mr Sanwo-Olu.

Recently, the governor increased the salaries of civil servants amid the increment of BRT fares and waste bills in the state.