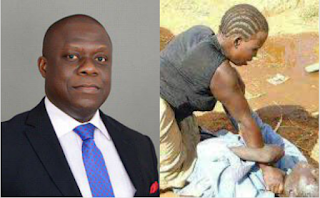 Lagos State government yesterday raised the alarm over the increasing cases of housewives who now batter their husbands.


The Commissioner for Justice, Mr. Adeniji Kazeem, who said this while briefing journalists on the score card of his ministry in the last one year, said no fewer than 138 of such cases were reported to the agency in charge of domestic violence.

He said: “Ministry has noted an increase in report of domestic abuse against men. To date, the Lagos State Domestic and Sexual Violence Response Team (DSVRT) has received a total number of 138 cases in this regard.”