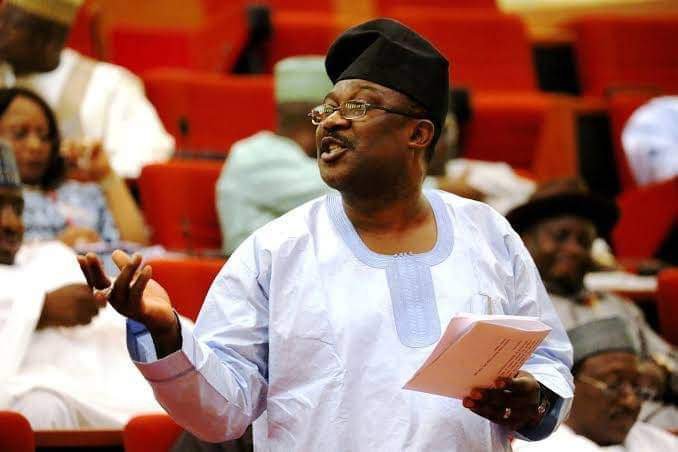 The Kogi State Senator, in an attempt to clap back at Senator Enyinnaya Abaribe, called Governor Okezie Ikpeazu ‘a drunk.’

IPAC has requested that he apologises to the Governor and also reminded him of his role as a journalist.

Our attention has been drawn to a statement credited to Senator Smart Adeyemi (a Senator from Kogi State) disparaging the personality of the Governor of Abia State.

In the statement, it’s alleged that he called our Governor names that have belittled the position of the State Chief Executive, while we are not joining issues with him and his opinion, The Inter Party Advisory Council IPAC Abia State hereby request a retraction of the said word and apologize for this misplaced aggression for no reason.

Consequently, we remind the distinguished senator who we know is a journalist that what goes around comes around.

We equally admonish our leaders to be mindful of statement that may fan hatred and anger even in this present precarious security situations we have found ourselves.