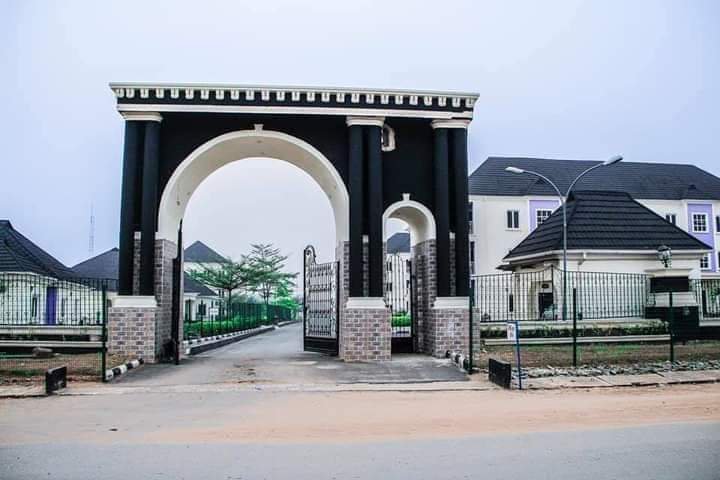 Njemanze who made this assertion while fielding questions from newsmen in Owerri posited that there is no suitable justification for the distortion to the Owerri master plan just because of one man’s insatiable quest for primitive acquisition of wealth.

He made it clear that when all the recommendations of all the judicial panels in different sectors in the state are implemented, it will sound a serious note of warning to both past, serving and future leaders never to accumulate unnecessary wealth for their aggrandizement, especially using government property for private investment.

“You don’t just wake up and because you are governor, you acquire any particular place for your interest. That place was not supposed to be built on. A government that wants to restore sanity will not allow the sentiment of a beautiful thing that was set up in a wrong place to be suspended”, he submitted. 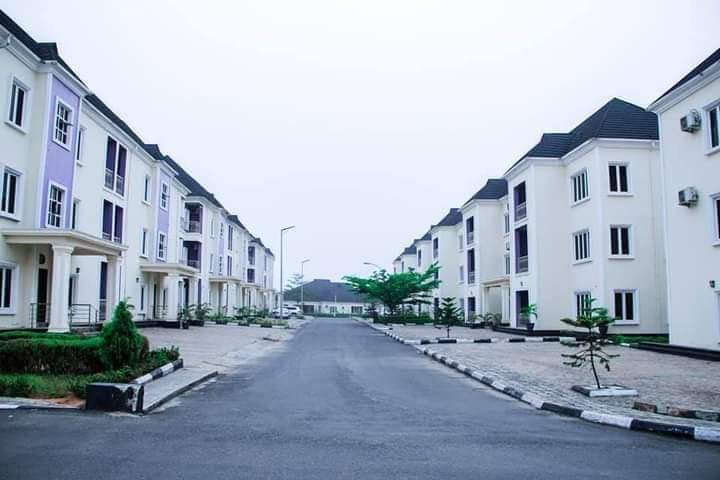 He berated the state houses of Assembly for being puppets of the executive who do the bidding of seating governors, no matter how morally unjustified. He urged public office holders to follow the part of honour while they are in government.