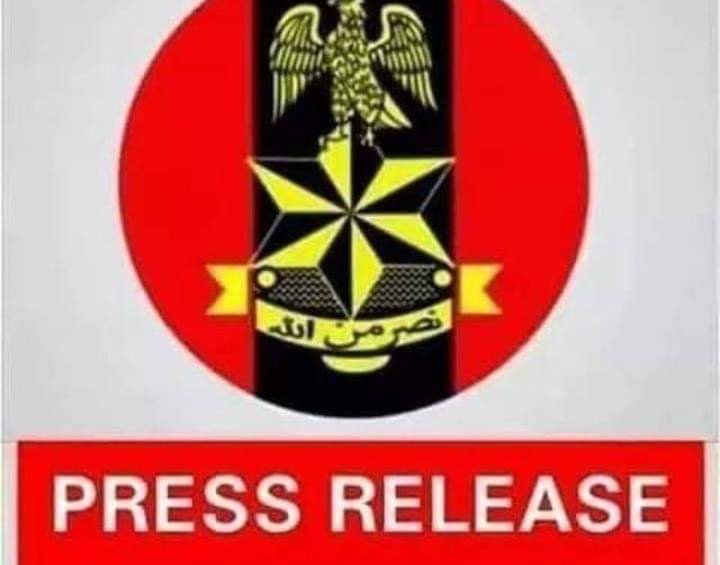 This is coming less than the 48 hours directive earlier given to the troops to recover the town by the Chief of Army Staff, Major General Ibrahim Attahiru.

The troops backed by air cover from the Nigerian Air force, successfully charged through Marte town, destroying several Improvised Explosive Device (IEDs) and landmines laced across their routes and killing scores of Boko Haram/ISWAP terrorists and successfully recovered the town.

The gallant troops are currently in total control of the general area. Details soon.