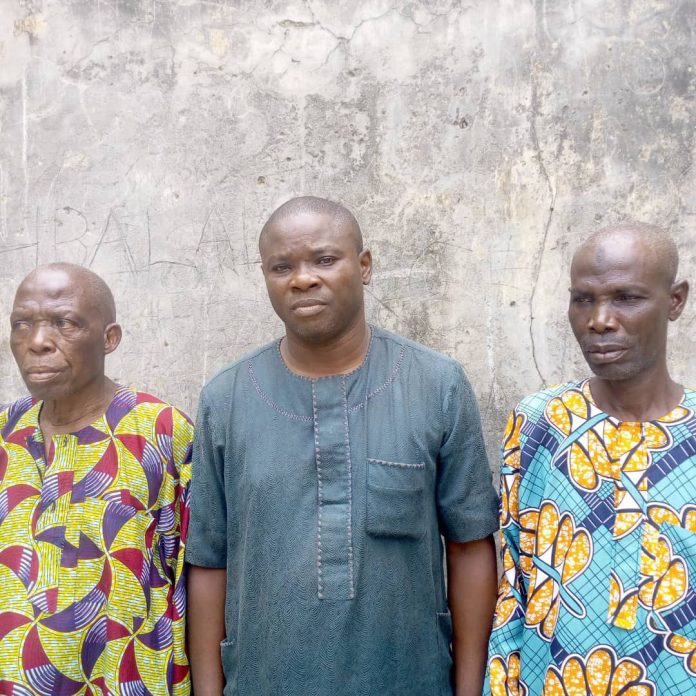 The Police Operatives attached to the Ikotun Division of the command, on Wednesday 7th April 2021, arrested three (3) Community leaders of the Ikotun Area of Lagos State for lynching a suspected burglar.

It was gathered that the burglar gained entrance into the room of one Mrs Adeyemi Opeyemi of No 2, Asalu Bus Stop, off Abaranje Road, Ikotun, in an attempt to rob her but she raised alarm and the burglar escaped into the street when some members of the community apprehended and beat him to death. 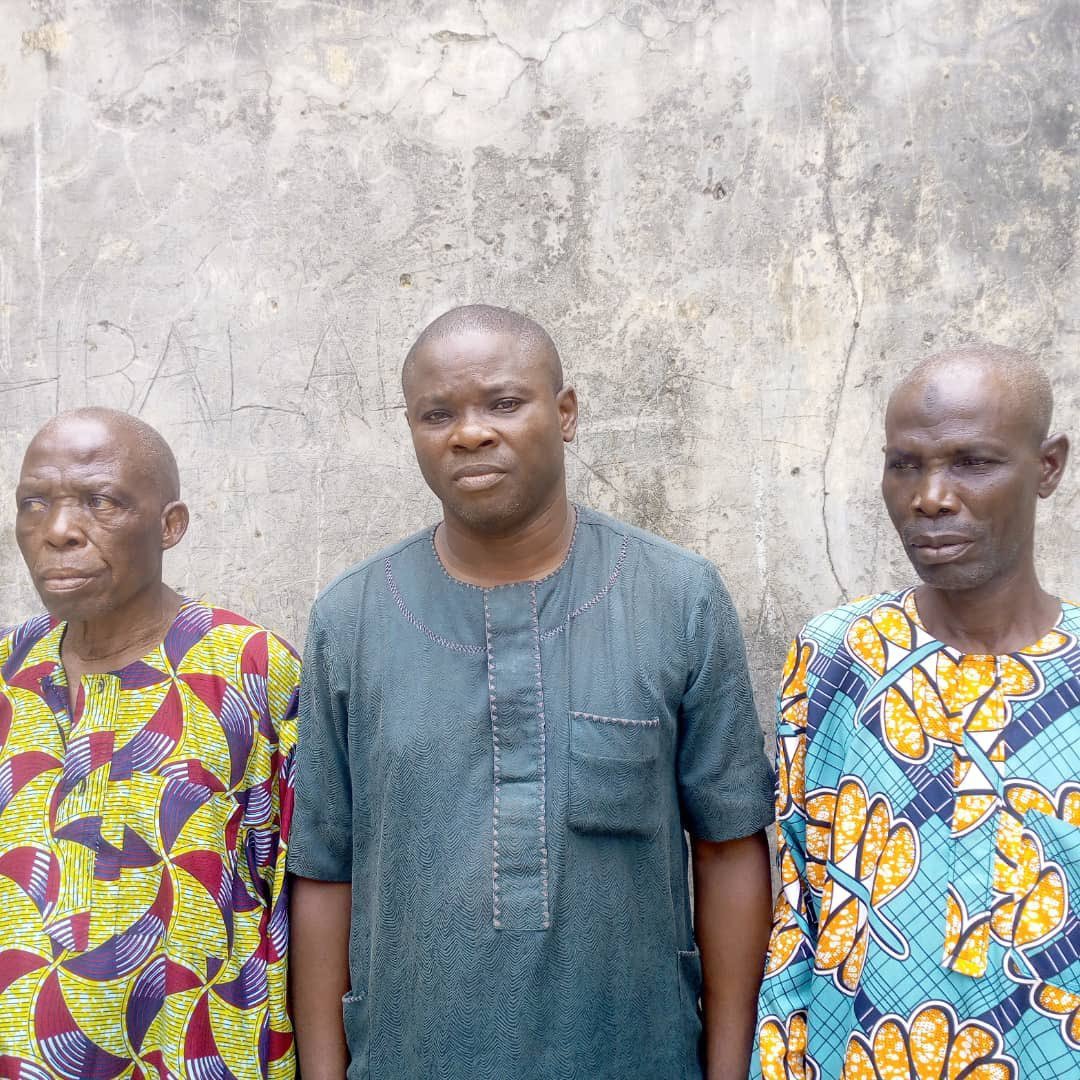 “These suspects have some questions to answer about the killing of the suspect.”