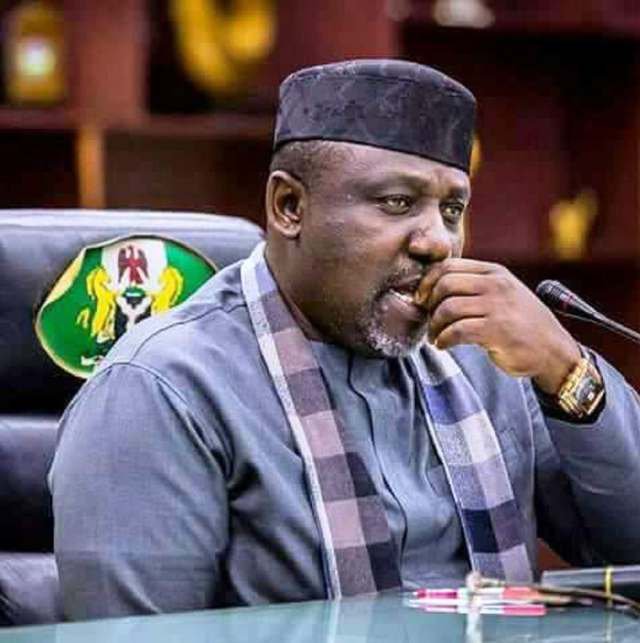 The Economic and Financial Crime Commission, EFCC, has confirmed that it arrested former Governor Rochas Okorocha at his Garki Office in Abuja over the misappropriation of N7.9 billion.

Okorocha was arrested on Tuesday, 13th April 2021 after a 5-hour standoff with officials of EFCC who trailed him.

According to sources Okorocha has been repeatedly invited by the EFCC on multi allegations of corruption during his time as a Governor.

The Commission which has been trailing the former governor stated that it tracked N7.9 billion in a different bank account that belonged to the ex-Governor.

However, efforts made to speak with the former Governor failed when he never honoured the invitation.