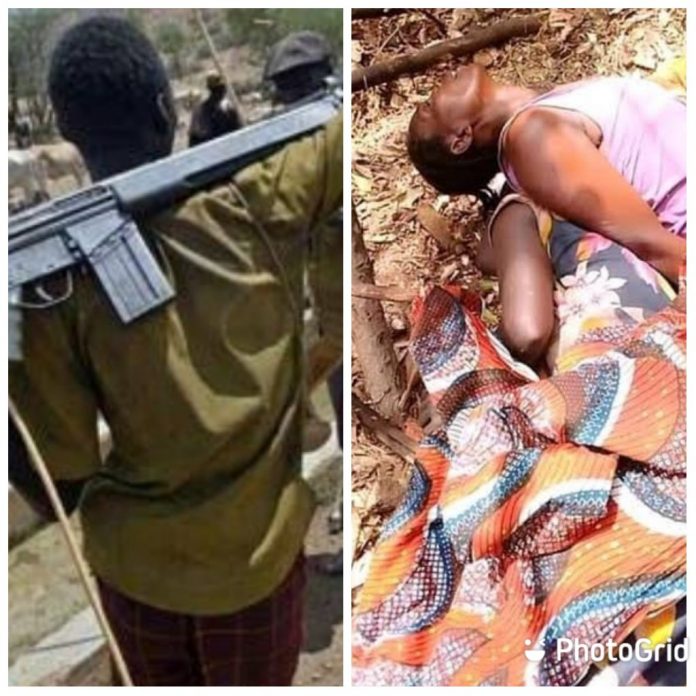 National Assembly has ordered a comprehensive investigation on the attacks on villages in Ebonyi State by suspected herdsmen.

At the plenary on Wednesday, Senator Sam Egwu, citing Order 42 and 52 presented a motion on the urgent need of the Federal Government’s intervention to end the killings of innocent citizens in Ebonyi State.

On the 12th of April, 2021, suspected Fulani herdsmen attacked a village in the Ngbo community of Ohaukwu Local Government Area of Ebonyi State.

According to villagers, it was an unprecedented attack that affected Ebele village in Umuogodoakpa Community as some victims of the incident are presently taking shelter in the homes of some stakeholders. 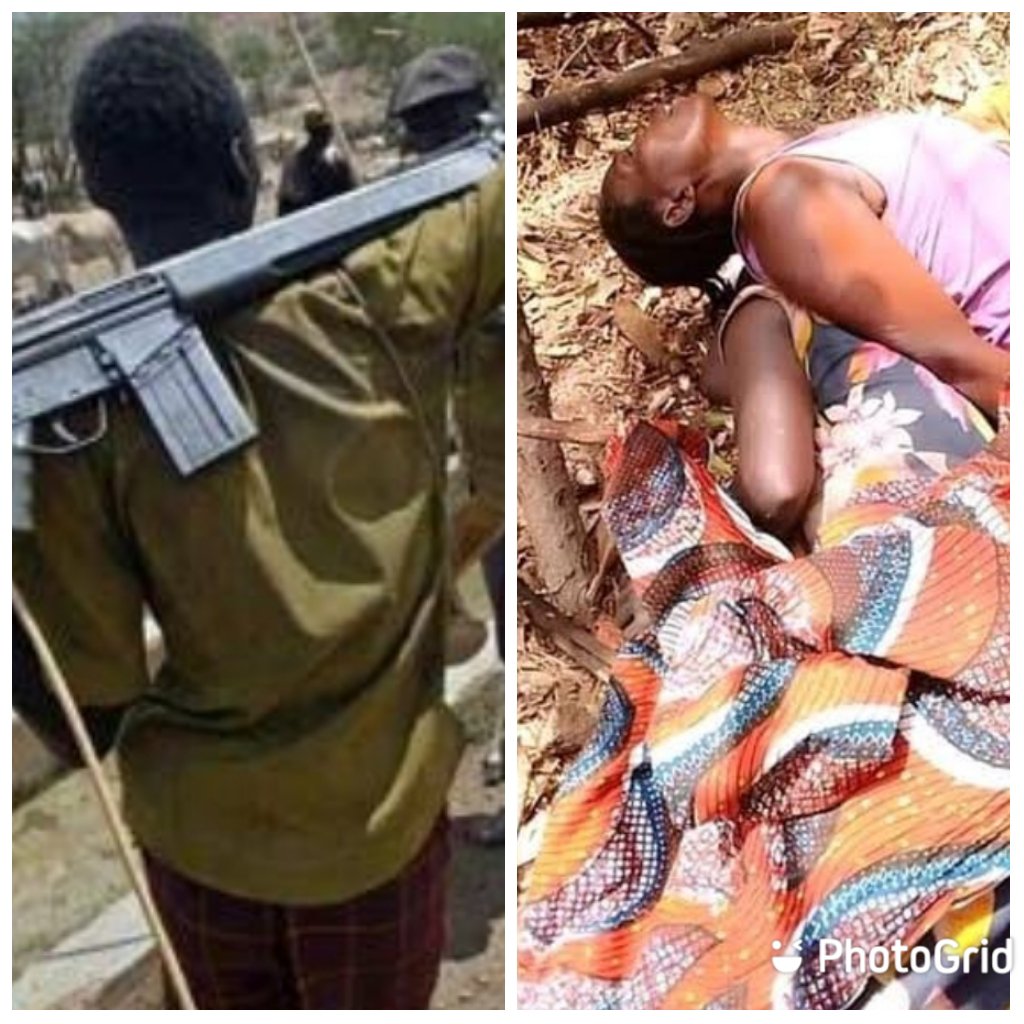 The Senate, however, condemned the attack and destruction of lives and properties and directed the Police and security agencies to ‘carry out comprehensive investigations on these dastardly attacks and to promptly arrest and prosecute the perpetrators as well as rescue kidnapped victims that are still held captive.’

The Senate also urged the Federal Government and Ebonyi State to ‘put appropriate measures in place to forestall further attacks and also requested the National Emergency Management Agency to immediately intervene through the provision of relief materials to the families of the victims and displaced persons in the affected communities.’