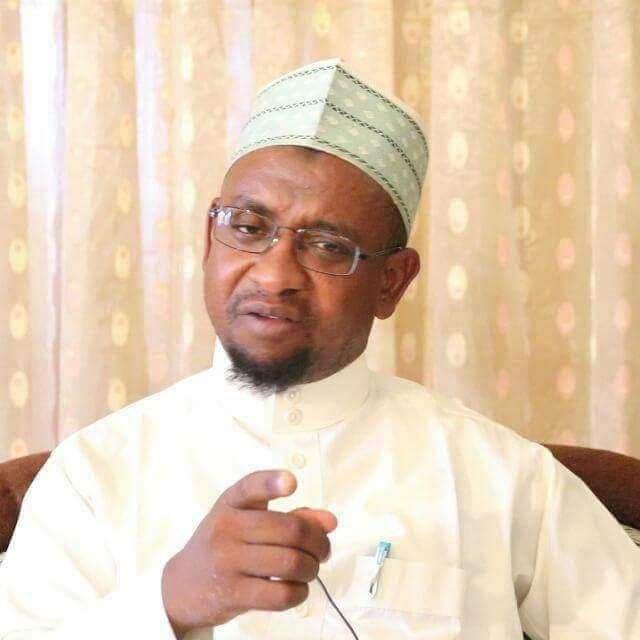 He noted that such allowance creates a vacuum for disunity between the Igbos and their hosts.

In a video obtained and translated by Arewa Agenda, the scholar noted that the community exclusively occupied by the Igbos is located in Zungeru Road, behind Kano Airport.

He said “They have their massive gates, security and other facilities that prevent other people, especially indigenes from accessing. Government should not allow such to be happening when we can’t go to Onitsha, Aba or Enugu an create an exclusive place for Northerners or Muslims like that.”

Dr. Abdallah called on the state Government to promote policies that will harmonize the Hausas and Igbos in the area and bring about peaceful coexistence.

“We should not have such exclusive places, government should ensure there are mosques there and Kano indigenes should be given access to build houses too in such highbrow area,” he said.

Also, a Political Commentator and Secretary Arewa Youths Council (AYC), Bello Shehu said “It dangerous, especially when some ethnic groups are clamouring for separation from the rest of the country to now allow one tribe to exclusively occupy an highbrow.

“Even though Arewa people are denied such privileges of owning business premises and estates in Igboland, we need to mix up to promote national unity, tolerance and brotherhood. That way, we can appreciate each other more and live peacefully together.”

Also, a security analyst who would not like to be mentioned states that, “let those from Kano be allowed to buy land and build houses there. Allowing this to continue will create another Igbo land within Kano and this is not good for security reasons otherwise anything can happen, especially with IPOB’s agitations by Nnamdi Kanu for Biafra Republic and other secessionists

“Once there is a crisis for example, such place can become a direct target, but with the coexistence, it will be difficult to target one tribe.””