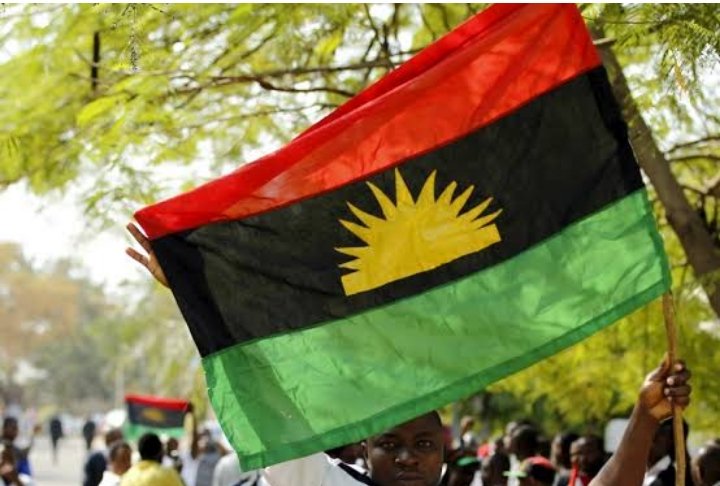 In response to the comparison of Boko Haram, Bandits to the Eastern Security Network by Sheikh Ahmad Gumi, the Indigenous Peoples of Biafra has stated that ESN was created out of necessity.

Speaking through its Media and Publicity Secretary, Emma Powerful, in a statement made available to Punch on Thursday in Awka, Anambra State, it reiterated ESN was created over the barbarity activities of hoodlums and armed Fulani herdsmen who were raping, killing and burning host communities.

It further challenged Gumi to reveal any Northerner who has ever been attacked by IPOB or ESN and stated clearly that the group was after terrorists and bandits.

The group’s statement read, “The attention of the Indigenous Peoples of Biafra  has been drawn to the latest ranting and ridiculous claims by terrorist apologist, Sheikh Abubakar Gumi, that IPOB and Eastern Security Network were killing northerners.

“ESN is a child of necessity created for the defence of our ancestral land against terrorists and killer herdsmen wreaking havoc across our communities. ESN is only defending our hapless mothers and sisters who have been raped, maimed and attacked without any justification by Fulani herdsmen.

“No northern in any part of Biafra land can prove that he/she has at any time been attacked by IPOB or ESN. We are only chasing terrorists and bandits behind killings and kidnapping for ransom in our land.”