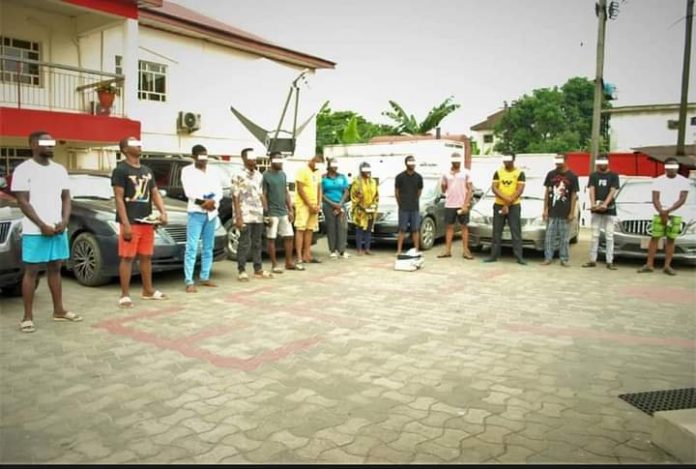 The suspects will be charged to court as soon as investigations are concluded.

Three Sureties Arraigned for Perversion of Justice in Benin