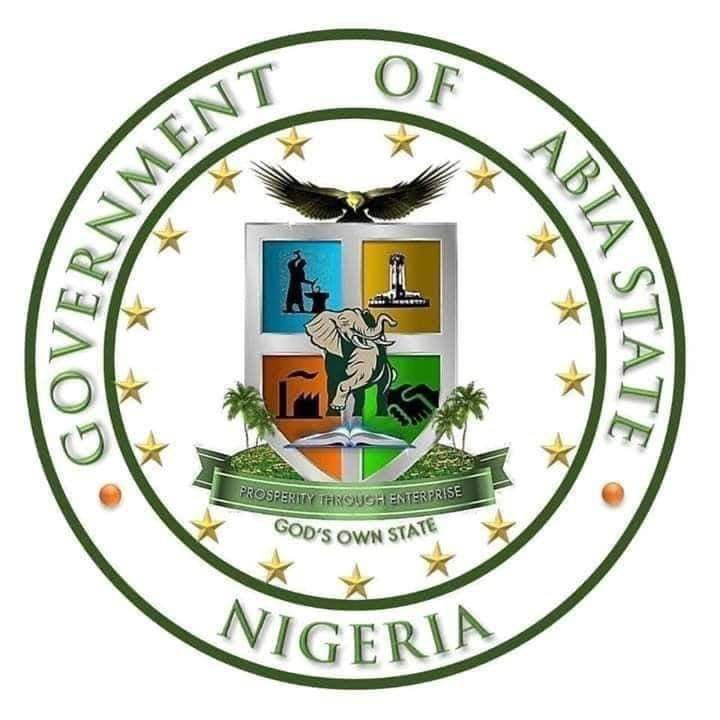 Abia State Government has warned prominent personalities in the State to exercise utmost vigilant while going about their normal daily activities.

This was contained in a statement by the State Commissioner of Information, Chief John Okiyi Kalu on Sunday stating that it has uncovered plots by non-state groups to attack and kidnap prominent persons.

The statement also admonished those behind the act while assuring Abians that the security agencies are already on the trail of the arrowheads of the plot.

Abia State Government has uncovered plots by renegade members of a non state group to attack and kidnap prominent persons in the state including public office holders, traditional rulers, members of the clergy, and hold them as human shield and ransom for negotiations.

While we strongly admonish those behind the dastardly plot to desist from it, we advise such high profile personalities mentioned above to exercise utmost vigilance while going about their normal duties as security agents in the country are on the trail of the arrowheads of the plot with a view to nipping it in the bud and bring those involved to justice.

Government further appeals to all citizens and visitors to keep their focus on maintaining the existing peace in the state and avoid acts that are capable of reversing the gains we have made collectively in securing the State through the understanding and cooperation of all.