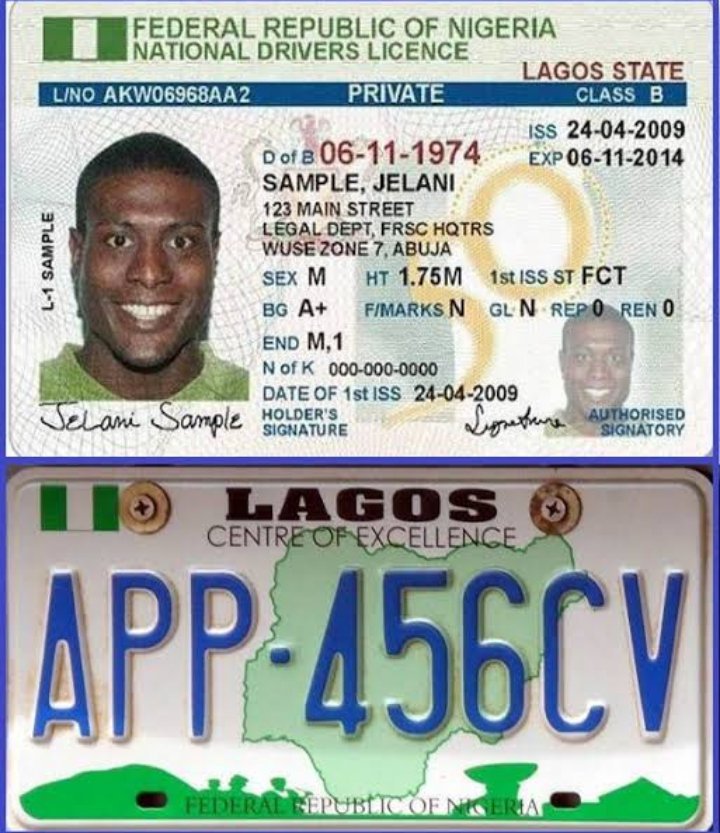 The Federal Government has approved the revised rate for the sale of vehicle number plates and driving licence following the recommendations of Appraisal and Technical Committee of the Joint Tax Board.

A letter by the JTB titled ‘Implementation of the revised rates for vehicles number plates and driver’s licence in Nigeria’, dated July 30, 2021 and signed by the board secretary, Obomeghfe Nana-Aisha, directed various federal and state agencies to commence the implementation of the new rates.

“You may wish to recall that at the 147th meeting of the Joint Tax Board held in Kaduna, Kaduna State on March 25, 2021, the board approved revised rates for the sale of vehicle number plates and driving licence in line with the recommendations of Appraisal and Technical Committee of the JTB.

In the light of the foregoing, we wish to inform you that the Chairman, JTB, has approved Thursday, August 1, 2021, as the commencement date for the implementation of the new rates.”