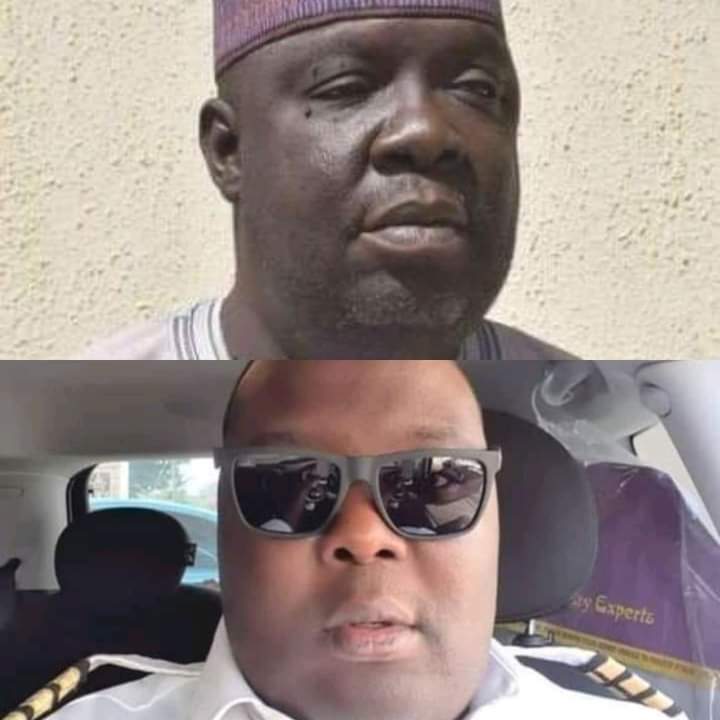 Senator Bala Na’Allah, who represents Kebbi South Senatorial District of Kebbi State, said he spoke to his son, Abdulkareem, a few hours before the news of his death on Sunday.

The lawmaker, who is the Chairman of, Senate Committee on Air Force, noted that the discussion he had with his son was largely on the disturbing security situation across the country.

Captain Abdulkareem, a civil pilot, was strangled and found dead inside his bedroom at his Government Reserved Area residence in Malali, Kaduna North Local Government Area of Kaduna State, on Sunday.

The killers were reported to have gained entry into the house through the ceiling of the house.

Na’Allah, who is also a pilot, spoke while receiving the leadership of the Correspondents’ Chapel, Kaduna Council of the Nigeria Union of Journalists, who paid him a condolence visit in the state capital on Tuesday.
The delegation was led by the chapel’s Chairman, Hajiya Asmau Halilu.

According to the lawmaker, eight hours before the murder of his 36-year-old son, he had a discussion with him over the security situation in the country, adding, “Little did he know that he had less than eight hours to live.”

The lawmaker said, “Since Abdulkareem’s death, so many things continue to happen that remove the pain of his death from me. I spoke to him around 9.27pm (on Saturday). And I swear by the Holy Qur’an, the subject of our discussion was security. Little I know or little did he know that he had less than eight hours to live.

“This insecurity issue didn’t just come in a day and it is good we understand this because if we don’t understand it, we will continue to prescribe a medicine that will not cure it and the prescription, which is dangerous to me that I have seen so far, is for politicians to attempt to politicise the issue of security.

“So, courtesy demands that we advise ourselves and look at clearly what are the issues? How do they come about? Then with that information, we can prescribe the correct antidote to our problem.”