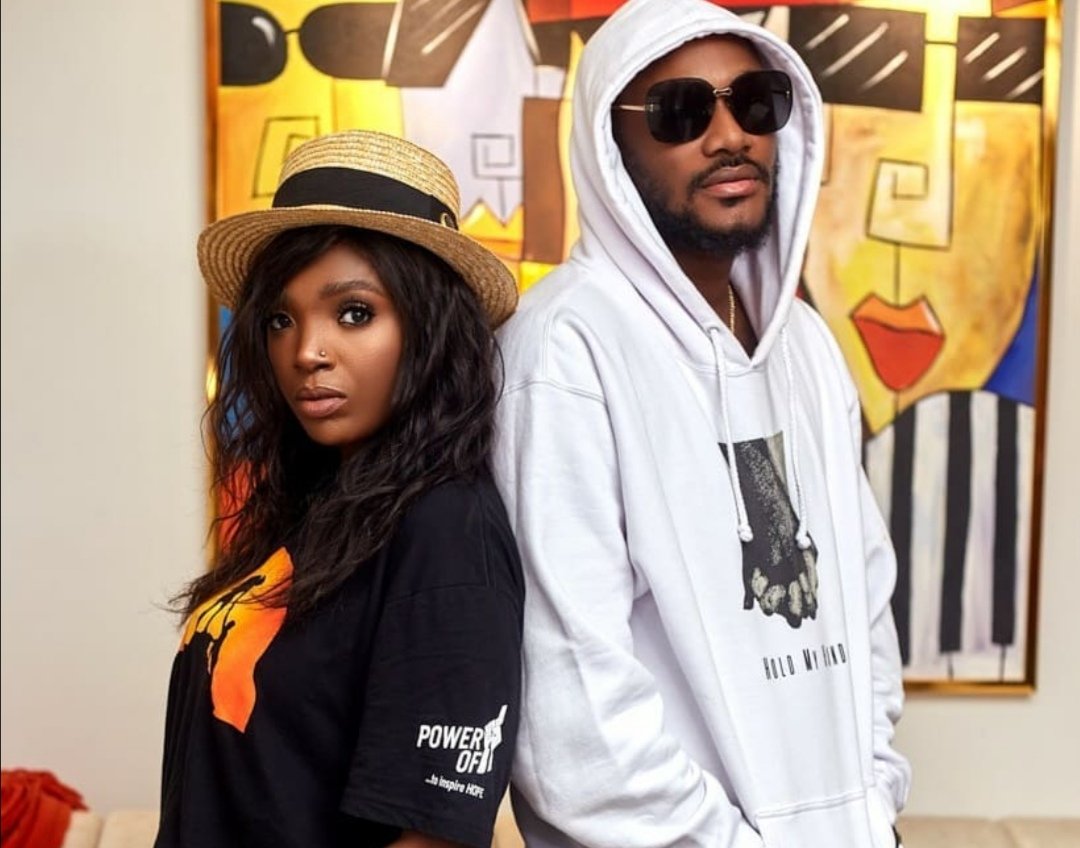 Annie Idibia has taken to Instagram to accuse her husband TuFace of engaging in extramarital affairs with one of his baby mamas Pero.

In a chain of stories on her Instagram page, Annie called the celebrated musician out for doing little to fight for their marriage and giving in to the interference of his family members..

“I am a patient woman!! But I am not a fool innocent! Your family never loved me from the beginning! No matter how hard I tried! I was never worthy to them!!! I have made so many sacrifices for you and all your children. God knows I have tried.

“Your baby mamas constantly use your children as an excuse for all sorts of rubbish! I try to stay gracious!! You are not the first man on the planet to have kids by different women!!! You can do better! Everything I do is to show the good human that u r!!! But today! This move done by you, Efe, Frankie n your family is unacceptable!!”

Accusing TuFace of infidelity, Annie claimed that the musician was using the excuse of visiting his kids to sleep with his ex-girlfriend Pero.

“@official2baba!!! What kind of man takes his kids to Disney n spend nights in the same apartment with his kids n their mother!? How many times have u gone to see your kids with pero! N she stay with u n the kids under the same roof for nights!

“Or is it when your brother @hi.idibia house u, your kids n pero under the same roof??! I can go on n on!” Annie said in the now-deleted Instagram posts.

A spokesman for TuFace did not immediately return a request seeking comments from Peoples Gazette on Thursday night.

TuFace, 45 and father of seven, has faced enduring charges of sexual impropriety for years. He started his marital journey with Sumbo Ajaba before moving to Pero Adeniyi, who gave birth to three children. He then settled for Annie, a longtime girlfriend, with a flamboyant wedding event in 2013. The marriage is blessed with two children.

Reacting, Tuface’s younger brother Charles Idibia accused her of using juju to hold her husband while reminding her that her mother also lives with them.