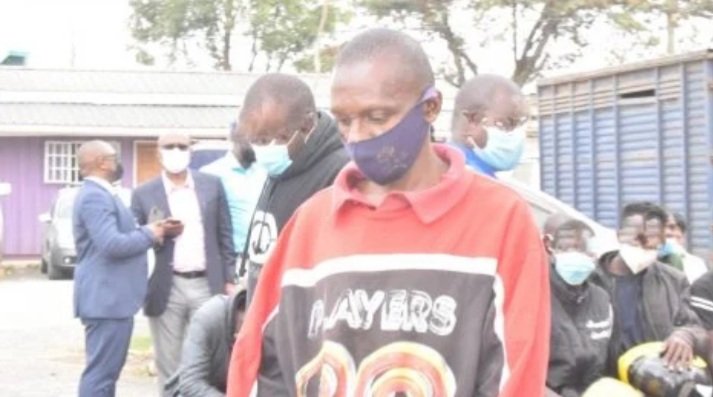 A man who reportedly caused chaos at his parents’ home as he demanded his share of the inheritance is battling charges of causing malicious damage to property and destroying window panes worth Sh1000.

Godfrey Njogu Kimani is also facing a separate charge of creating a disturbance in a manner likely to cause a breach of peace by threatening to harm his 85-year old mother namely Mary Nyambura Kimani.

The incident occurred at Mrs. Kimani’s home in Westlands, Nairobi on August 26.

The suspect is said to have returned home drunk and started an argument with his mother demanding a title deed while also claiming a parcel of land given to him is smaller than his elder brothers’.

His parents locked themselves in after he stepped out and went into his house, in the shared compound.

He is said to have returned while banging the doors and windows and his parents called their elder son who informed the police.

Police found the suspect having been detained by the security guards in the compound.

He was released on a cash bail of Sh30,000. The matter will be mentioned on September 13.