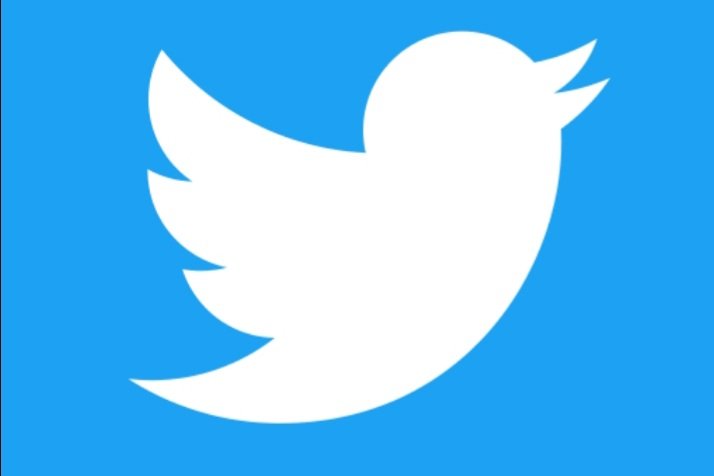 Twitter management has said it looks forward to restored service as discussion with the Nigerian Government has been respectful and productive.

In a statement made available to Peoples Gazette on Monday, it revealed that it’s committed to charting a path for the restoration of Twitter to every Nigerian.

“Discussions with the Nigerian government have been respectful and productive – we look forward to seeing the service restored very soon,”

“We continue to engage with the Nigerian government to discuss why Twitter has been blocked and ways to resolve the matter. We are committed to charting a path forward to the restoration of Twitter for everyone in Nigeria.”

The statement comes a day after the controversial ban hit 100 days, with rights activists expressing fears that the regime was not in a hurry to rescind its action and allow the constitutional rights of Nigerians prevail.

Meanwhile, it’s been 100 days since Telecom operators were asked to block access to the microblogging platform with effect from June 4 in an announcement by information minister Lai Mohammed.

Twitter initially criticised the move as repressive and incompatible with the modern times, Other Western diplomatic missions including the United States, United Kingdom, Sweden, also registered their displeasure and demanded immediate reversal of the decision.