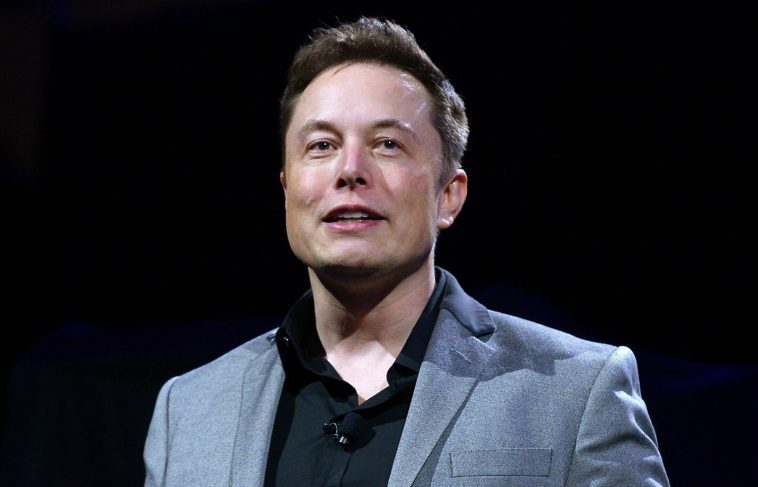 Mr Musk who fired four top Twitter executives including the chief executive and chief financial officer on Thursday said no major decision will be made on content before the council meeting.

According to a source who spoke to New York Times, Mr Musk had closed his $44 billion deal to buy Twitter on Thursday night and met with engineers and executives in Twitter’s San Francisco headquarters.