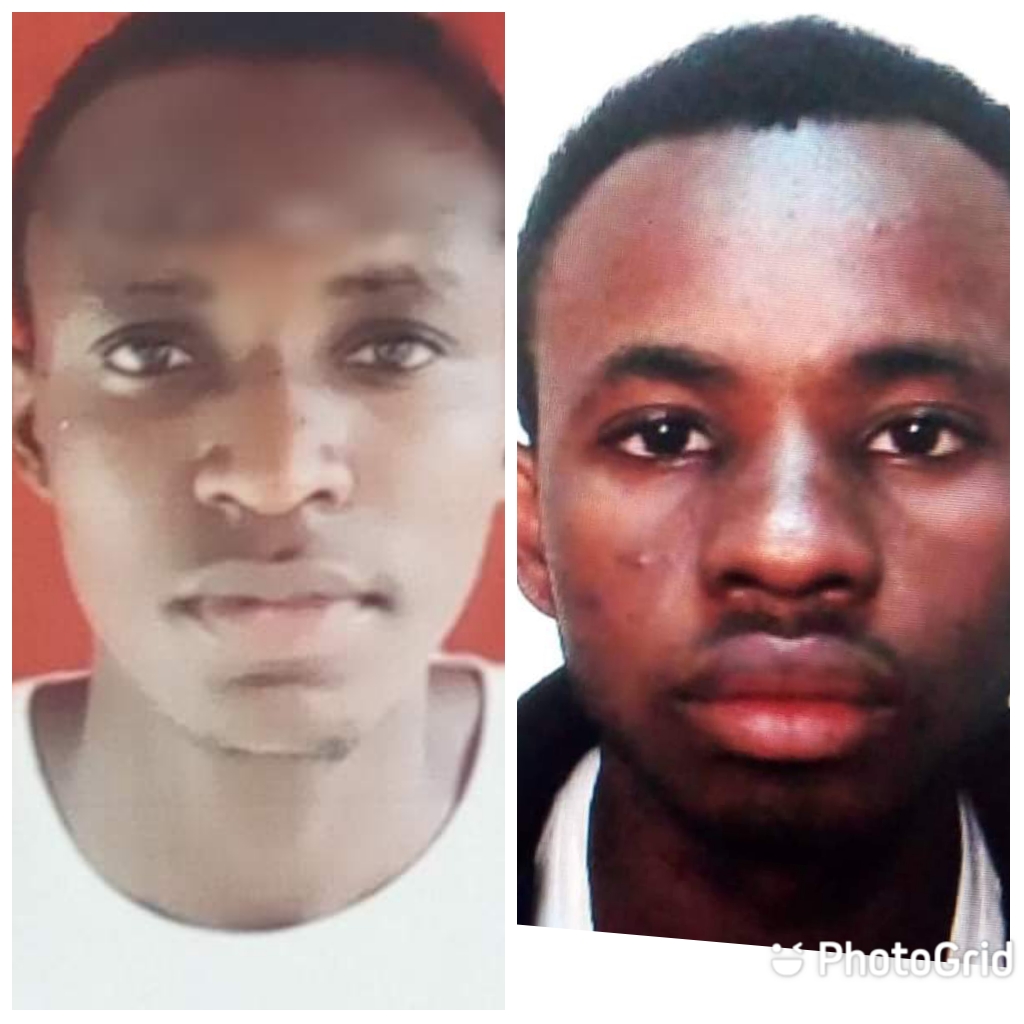 Two bankers Titus Chima Nwankwo and Utibe-Abasi Ifiok George have been jailed for stealing the sum of N2,900,000( Two Million, Nine Hundred Thousand Naira only)  from the account of a deceased customer of a commercial bank.

Nwankwo and George were jailed after pleading guilty to one-count separate charges bordering on forgery, conspiracy, breach of trust and stealing, brought upon by the Uyo Zonal Command of the EFCC.

In view of their pleas, prosecution counsel, Joshua Abolarin prayed the court to convict and sentence the defendants accordingly.