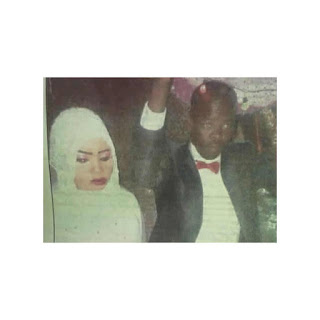 A 19-year-old Sudanese woman has been sentenced to death for fatally stabbing the man she was forced to marry, who she says raped her as his relatives held her down.

Hussein’s supporters filled the courtroom in Omdurman, Sudan, and overflowed into the hall outside as the judge announced the death penalty on Thursday.


Her husband’s family refused an option to pardon her and rejected financial compensation, requesting that she be executed instead. Hussein’s legal team has 15 days to appeal.

Forced to marry at 15, Hussein ran away from home and sought refuge with her aunt for three years. She was tricked into returning by her father, who handed her over to her husband’s family.

After Hussein refused to consummate the marriage, her husband’s relatives held her down while he raped her. “His brother and two cousins tried to reason with her, when she refused she was slapped and ordered into the room.
One held her chest and head, the others held her legs,” Al-Imam told CNN. A day later her husband tried to rape her again, and she stabbed him to death. When she went to her parents for support, they turned her in to the police.