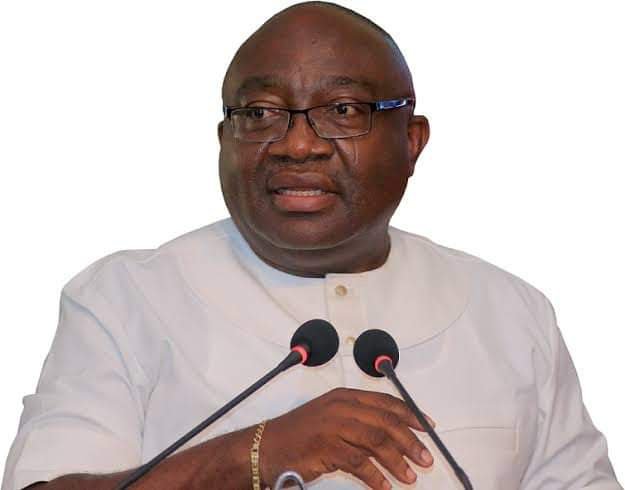 Speaking to journalists on the heels of a recently concluded assessment of performances in some critical sectors which deployed minimum benchmarks set by some World Bank Millenium Development Goals (MDGs), Prof Ibe, who also doubly holds sway as Chancellor of Gregory University Uturu and Chairman Proprietors of Private Universities in Nigeria, paid glowing tributes to the Governor for embarking on projects that impact positively on the lives of Abians.

In his words, “I want to commend my brother and friend Governor Okezie Ikpeazu for evolving a unique style of development that seeks to achieve a perfect blend of human capital advancement and infrastructural transformation.

Being a scholar in government he realized the derivable benefits of increasing the capacity of the Small and Medium Scale Enterprises (SMSE) that populate our state, hence he launched and sustained the promotion of locally made goods and services”.

According to Prof Ibe, who is a notable professor of Entrepreneurial Science, “the Governor’s industrialization blueprint which involves the strategy of training and equipping local artisans with improved production techniques, thereby enabling them to attract facilities from financial institutions, while at the same time having the capacity to mechanize their trade, is now fruitful and has thus become a potent trigger to the economic development of the state”. 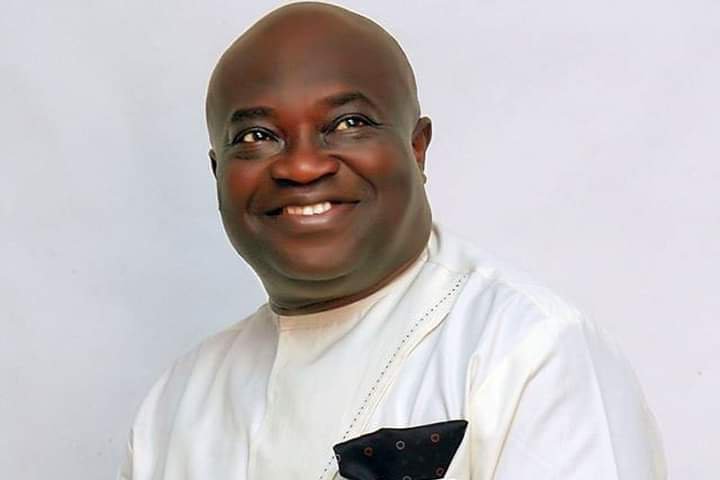 Continuing Prof Ibe further commended the Governor for ensuring the construction of solid roads, especially in Aba, stating that the good development has aided the commercial viability of the state by granting access to more investors.

In his own words,” By implementing the policy of constructing a network of solid roads especially in Aba, the Governor has succeeded in attracting more local and foreign direct investments to our state.

I am therefore not surprised that the National Bureau of Statistics (NBS) recently rated our state as the third destination of choice for investors, next only to Lagos and Abuja. That is a big achievement and the beginning of greater things that will yet happen in our state”.

While encouraging the Governor not to relent in delivering people-oriented projects aimed at improving the overall living condition of Abians in general, Prof Ibe conversely enjoined citizens of the state to reciprocate the gesture by handling public infrastructure with care. According to him,” Government the world over is a partnership leader and the led.

I, therefore, implore our people to partner with the OVI led government by ensuring the longevity of every public infrastructure built by this administration. Through locally raised neighbourhood sanitation and security vigilante groups, let’s ensure frequent scooping of drainages to ensure the free flow of water while stopping unauthorized scrapping of concrete road works by citizens.

These unfortunate acts of carelessness and lawlessness have continued to plague our development and should subsequently be stopped by our people. Let’s help the government to help us. By owning this costly public infrastructure, we will surely make them serve us longer”, he concluded.