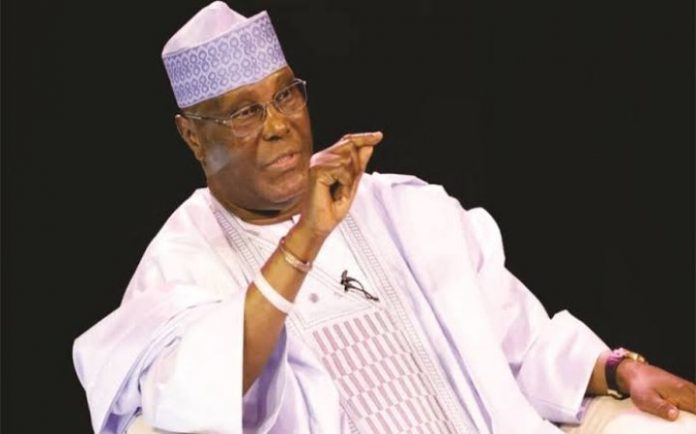 Former Vice President Atiku Abubakar has frowned at the $1.5 billion the federal government has mapped out to build the petroleum refinery in Port Harcourt stating that it would not make any economic sense.

Speaking further, the 2019 Presidential candidate of the Peoples Democratic Party said that Port Harcourt has been known for its loss-making and such money should be used to build mass hospitals for Nigerians. 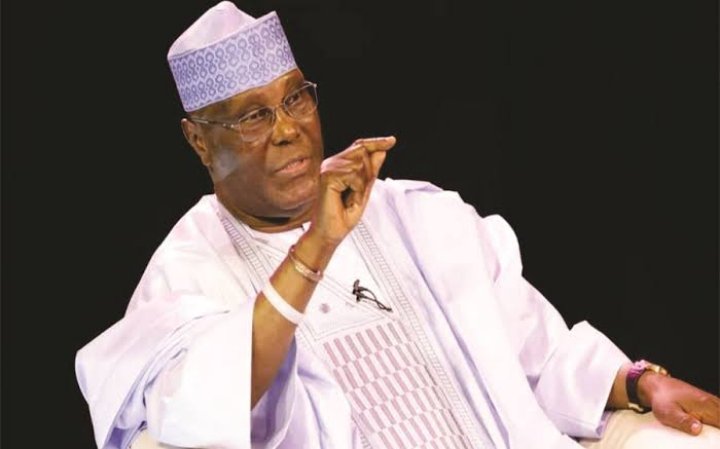 Atiku tweeted, “Rather than spend $1.5 billion on a loss-making refinery, would it not make better economic sense, as well ensure social justice, to use that money to build mass hospitals for our people.

And provide our doctors with better working conditions, so every Nigerian has access to quality healthcare?”

The Nigerian National Petroleum Corporation (NNPC) signed a contract with Italy’s Maire Tecnimont for the rehabilitation of the refinery.

The $1.5 billion contract, which was signed by the Managing Director of the Port Harcourt Refinery, Ahmed Dikko, and the Vice President of Tecnimont, Sub-Saharan Africa, Davide Pellizola, respectively for NNPC and Tecnimont, is the latest indication that the contract for the repairs of the 210,000 barrels per-day-refinery has taken off.

The Federal Executive Council had on March 17 approved the contract for the rehabilitation of the Port Harcourt refinery.

The government also said funding of the repairs will be from many components including the Nigerian National Petroleum Corporation (NNPC), Internally Generated Revenue (IGR), budgetary provisions and Afreximbank.