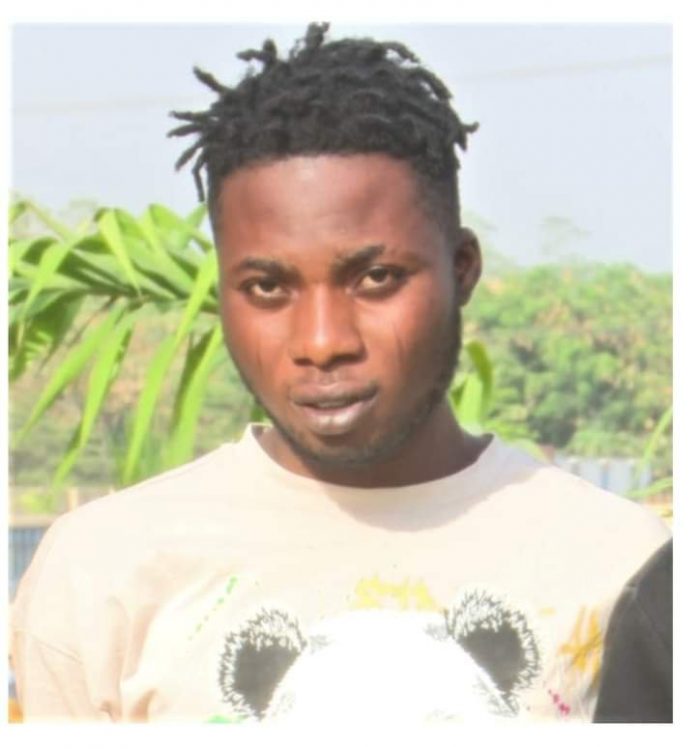 The defendant who was prosecuted by the Economic and Financial Crimes Commission, EFCC, was convicted after he pleaded guilty to one count of computer-related fraud and cheating.

His trouble began when the Commission, acting on intelligence report, raided the fraudster’s ‘Academy’ where young boys are being taught the tricks of fraud. 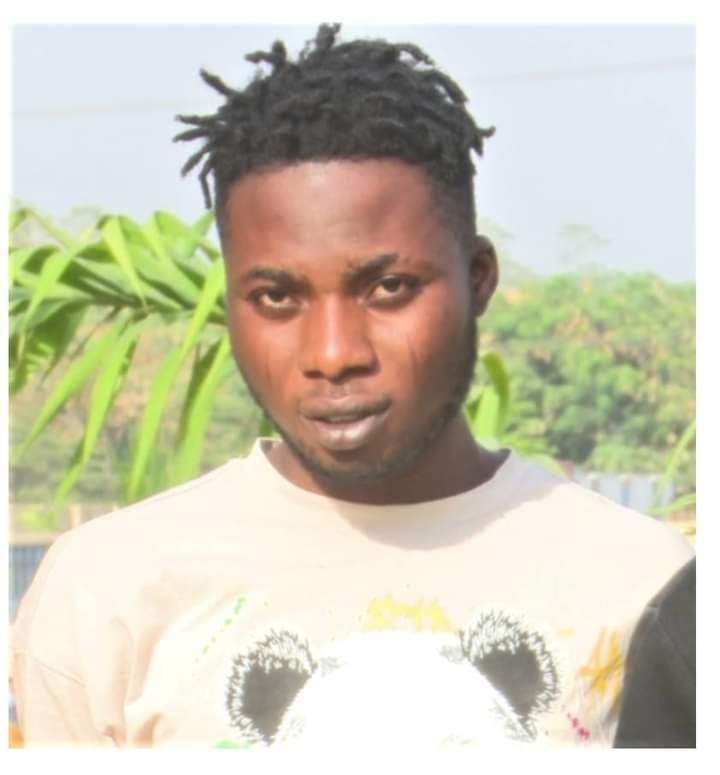 He was arrested on January 29, 2021, in the Mpape area of the Federal Capital Territory.

Justice Kekemeke, in his ruling, convicted Olamilekan to three-month imprisonment with an option of a fine of Two Hundred Thousand Naira (N200, 000). The judge also ordered the convict to forfeit his Infinix hot 7 mobile phones and the sum of N200, 000 to the Federal Government of Nigeria.