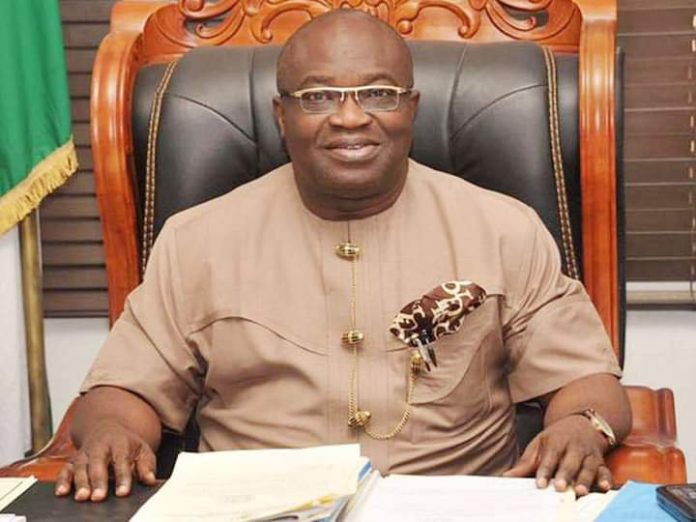 At the risk of missing the group A CAF Confederation Cup in Libya, Governor Okezie Ikpeazu has intervened in the travel fret of the Enyimba FC.

The Enyimba FC is to play against Al Ahly Benghazi but were tied over the requirements for the flight and visa which will allow them entry into the country.

It was gathered that the governor, Dr Ikpeaxu stepped in by making provision for a chartered flight to convey the team to and fro Libya. 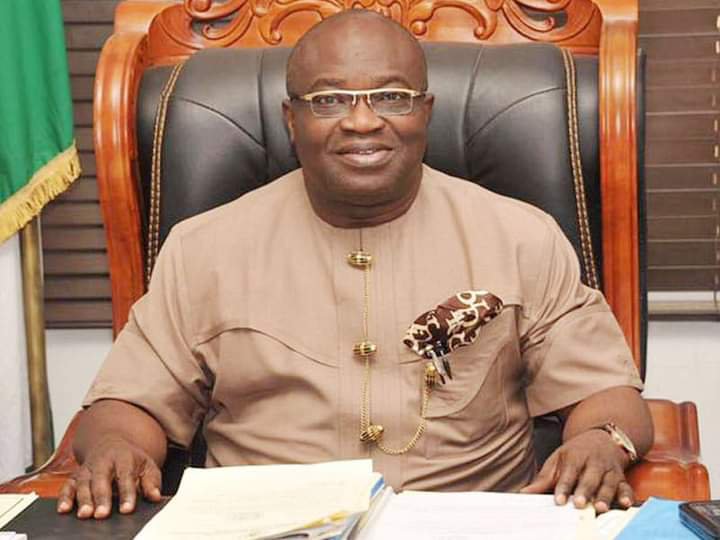 An excerpt of the statement at the club’s page on Facebook stated below;

With the governor’s intervention, the team is now scheduled to jet out of the country on Tuesday night to honour the matchday five-fixture, which is now scheduled for 10 pm on Thursday, April 22.

“I am deeply grateful to the governor for this very kind and generous gesture,” the Enyimba Chairman, Felix Anyansi Agwu stated.

“His intervention has averted what could have brought embarrassment and ridicule, not just to Enyimba but to Nigeria as a country.

“The timely manner in which he intervened in the matter is a clear indication that he has Enyimba at the centre of his heart, and God will continue to bless him.

“I also want to thank the NFF President, Amaju Pinnick, for the role he played in ensuring that we are now at this point where we are sure of playing the match in a convenient atmosphere. He took it upon himself to ensure that everything is fine for us to honour the match, and we are very grateful to him.”

Enyimba is second in group A with six points from four matches, two points behind leaders Orlando Pirates who the People’s Elephant will face on the final matchday.