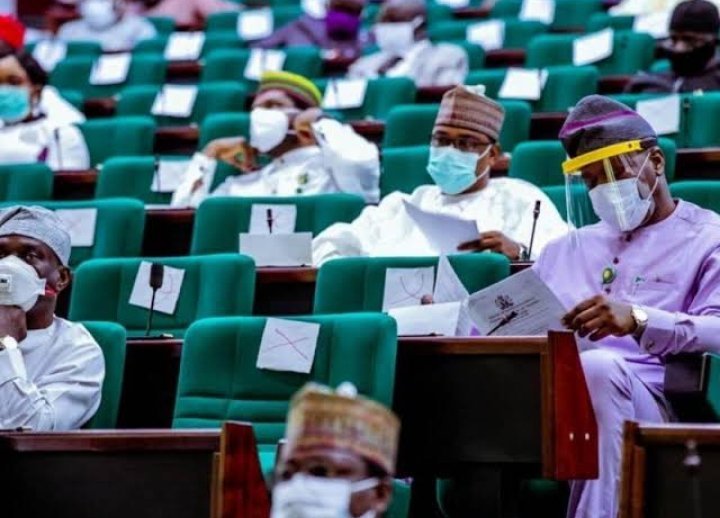 The Northern Lawmakers have taken a stance on restructuring and ban on open grazing by Southern Governors stating that the latter has been at the centre of insecurity in the region.

The lawmakers urged President Muhammadu Buhari to commence the process of restructuring the nation and initiate a legislation to end open grazing.

Speaking further, the lawmakers noted that the lopsided appointments of the President have unfortunately divided the nation into ethnic and religious lines.

“We, members of the minority from the north, hereby call on President Buhari to heed the genuine advice of governors from the south and immediately address the nation to assuage frayed nerves,” the lawmakers said in a statement.

“The president should also put machinery in place for the commencement of the process of restructuring the nation and initiate a legislation to end open grazing, which has been at the centre of the lingering insecurity across the nation.

“In order to regain the confidence of majority of Nigerians, the president must begin to redress his skewed appointments, which have unfortunately divided the nation along ethnic and religious lines.

“We commend the governors for taking the bold move to speak against open grazing and other ills bedeviling the nation. Benue state had the foresight and enacted a law banning open grazing and was closely followed by Taraba state.

“Unfortunately, these states have not gotten the desired support from the federal government, thereby creating room for some elements to undermine the implementation of the law.”

The lawmakers said it is “anachronistic and archaic” to allow pastoralists to move cattle on foot in the 21st century, adding that Nigeria must not be left out in endorsing ranching and modern farming techniques.