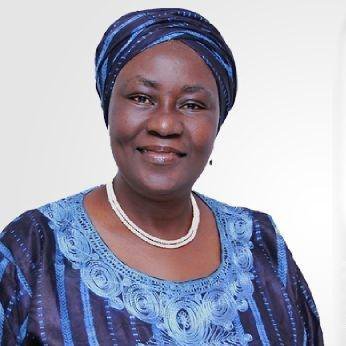 In support of the debate on Nigeria’s togetherness, he 2015 Presidential candidate of Kowa party, Oluremi Sonaiya, has stated that Nigeria’s unity is negotiable.

Speaking through her official Twitter page, the retired Professor stated that one cannot expect the country to be together when it has been built on an unjust, unfair and inequitable system.

“Let’s get it right: Nigeria’s unity IS negotiable. There’s nothing under the sun involving human agency that’s non-negotiable. In particular, you can’t maintain an unjust, unfair, inequitable system and deny people the right to oppose it. Unity & peace are built on #JusticeForAll”

The Presidency led by President Muhammadu Buhari has come under fire severally over his nepotistic appointment and favour of one region over other regions in the same country.