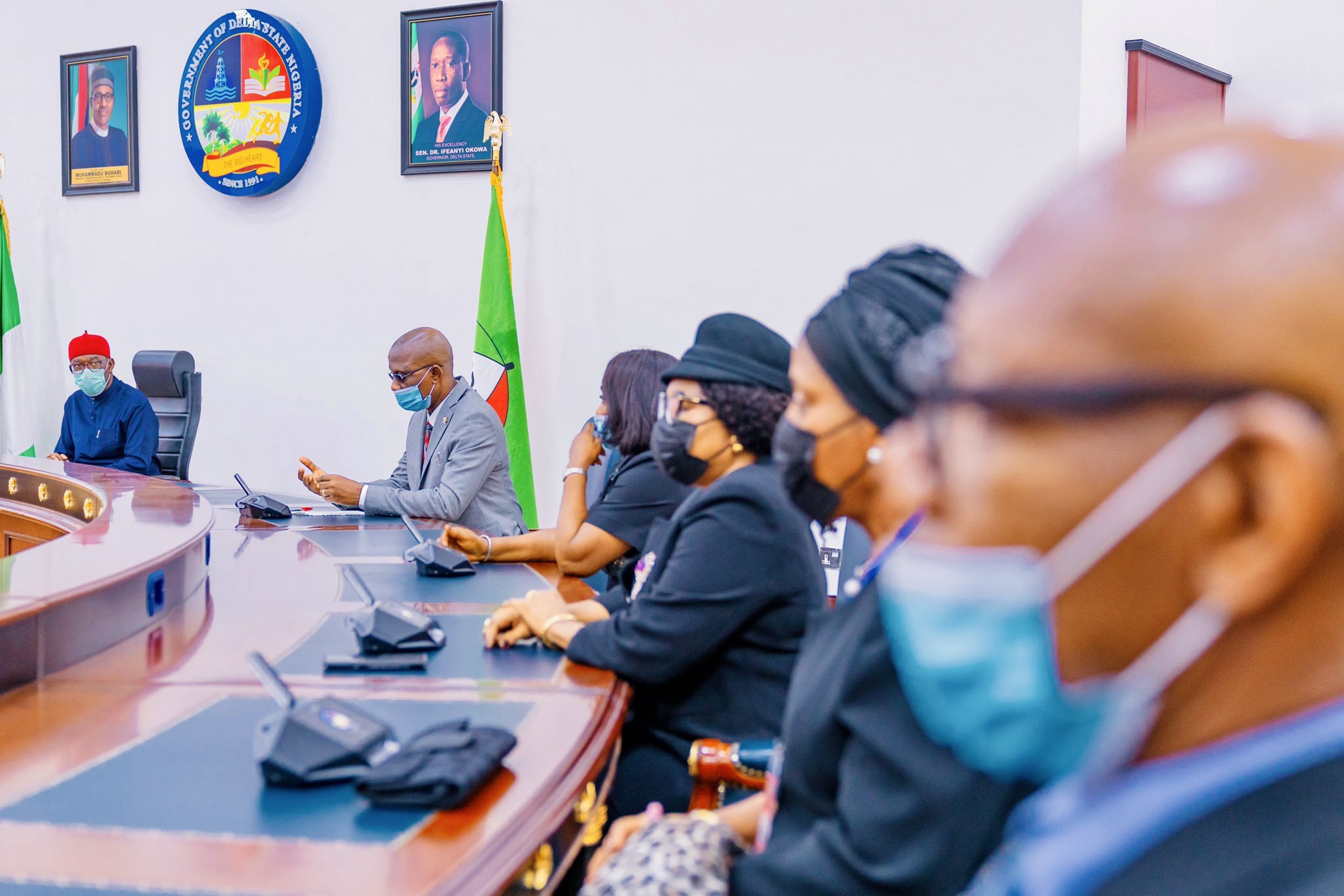 Speaking on his Twitter page, Atiku stated that Okowa demonstrated the true essence of leadership which will provide solutions for the benefit of the people and society.

“By granting autonomy to his state’s judiciary, Gov. @IAOkowa has demonstrated the truest essence of leadership: providing solutions for the benefit of the people and society. Delta State will be better for it. I hope that others will adopt this trailblazing initiative.”

Governor Ifeanyi Okowa, on Tuesday, in line with the law, accorded full autonomy to the State judiciary.

He also revealed that Delta State now has autonomous legislation as well as the judiciary.

“Earlier today, at a meeting with the Chief Judge of Delta State, Justice Marshal Umukoro, and other judges in the state’s judiciary, I was pleased to announce that in line with the law, Delta State’s Judiciary has been accorded full autonomy. This is because, with my signing of the Judiciary Autonomy law in January 2021, and the setting up of the relevant committees by the Chief Judge, our great state has begun the process of implementing full autonomy for its judiciary. As we work to improve our democratic processes across the board, we are proud that Delta State now has both a legislature and judiciary that are fully autonomous.”