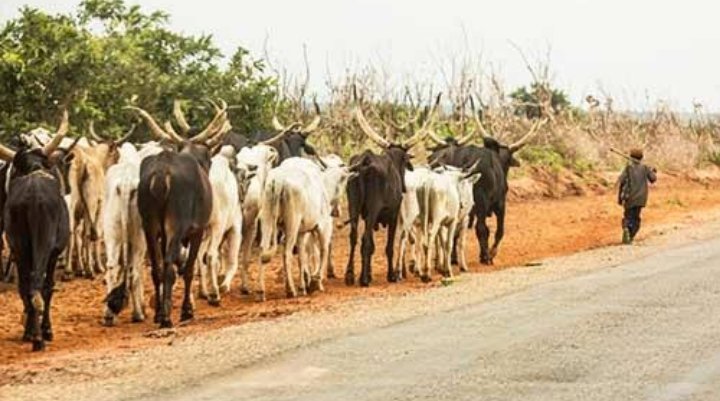 Association of Traditional Leaders/Yoruba Obas in the 19 Northern States and the Federal Capital Territory (FCT) have condemned and rejected separatist agitations and hate speeches aimed at dividing the country.

The association also kicked against the decision of the southern governors to ban on open grazing in southern states, saying that such decision is not the solution to the current insecurity in parts of the country.

Speaking on Friday at the end of their meeting in Abuja, spokesperson for the group, Oba Dr Adebayo Aladejobi Magbote 1, said the association believes in one united and indivisible Nigeria and is strongly against any move to divide the country.

Aladejobi said Nigerians should be free to move, live and conduct their businesses in any part of the country of their choice, which is in line with the rule of law, as enshrined in the Constitution of the Federal Republic of Nigeria.

He charged security agencies in the country to do the needful by ensuring that those who commit crime in any part of the country are arrested and punished according to the dictates of the constitution.

He said, “We members of the association believe in one united and an indivisible entity called Nigeria. We believe that Nigerians should be free to move, live and conduct their legitimate businesses in any part of the country.

“Rather, the various security agencies in the country should do the needful by ensuring that those who violate the constitution are arrested and punished according to the dictates of the constitution, instead of a total ban on open grazing.”