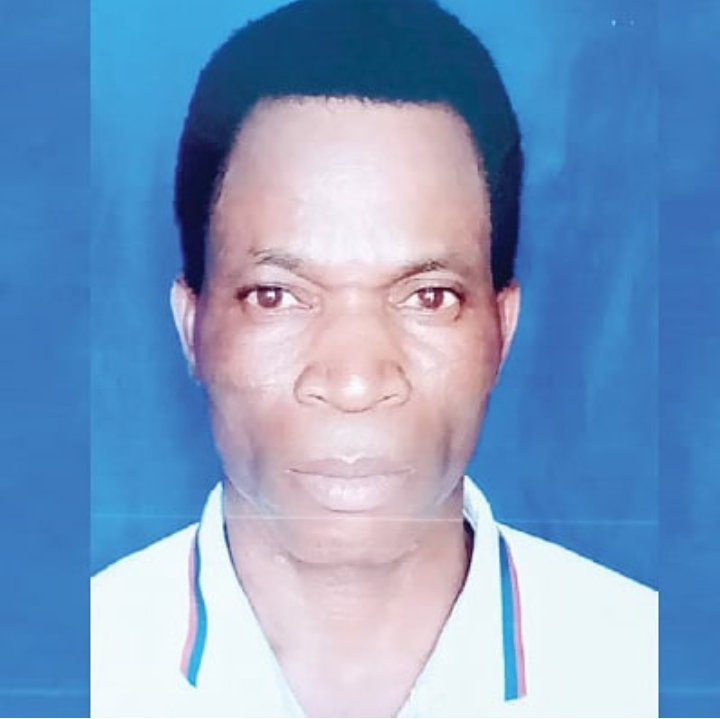 A 45-year-old bricklayer, Avonse Abraham, has been stabbed to death by one Michael Sunday in the Alli Isiba area of Sango-Ota, Ogun State over a debt of N20,000.

Abraham was accosted on his way back from work on Saturday around the Faith Chapel junction area of Alli Isiba street by Sunday and stabbed with a broken bottle.

However, his failure to pay the balance infuriated Sunday, who allegedly stabbed him with a broken bottle.

An eyewitness, who identified himself simply as Wale, stated that the suspect had beaten the deceased with a plank earlier before Saturday’s incident.

He said, “The deceased owed the mother of his killer N50,000 and had paid N30,000 out of it when Sunday hit him with a plank for refusing to settle the balance. Sunday was sitting on a fence with a friend called Asa when he sighted the victim on Saturday night and accosted him while holding a bottle.

“He insisted that the deceased must pay the balance that night, but the man said he had no such money and that he would pay up on Tuesday, but Sunday broke the bottle and stabbed the man in the hand; the victim attempted to run away and Sunday stabbed him again in the upper part of his body.

“He also scared people, who attempted to rescue the man, telling them that he wanted to see who was ready to die for Abraham.”

Another resident of the area, who identified himself simply as Kehinde, said the deceased was taken to four hospitals but was rejected, and when he was eventually taken to the General Hospital at Onipanu, he was pronounced dead.