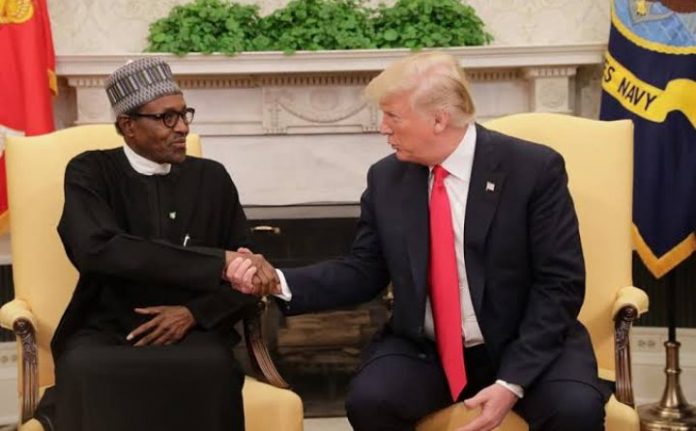 The Ex-President whose Twitter account was deactivated for inciting violence in Capitol during the last election disclose that Twitter had no right to determine what is evil or good when they are also evil.

He regretted not implementing the action when he was President and recounted how the owner of Twitter, Jack, always came around to the White House to tell him how great he was doing and hinted at banning Twitter in 2024 if he becomes President.

“Congratulations to the people of Nigeria who just banned Twitter because they banned their President.

“More countries should ban Twitter and Facebook for not allowing free and open speech – all voices should be heard.
“In the meantime, competitors will emerge and take hold.

“Who are they to dictate good and evil if they themselves are evil?

“Perhaps, I should have done it when I was President But Zuckerberg kept calling me and coming to the White House for dinner, telling me how great I was. 2024?.”