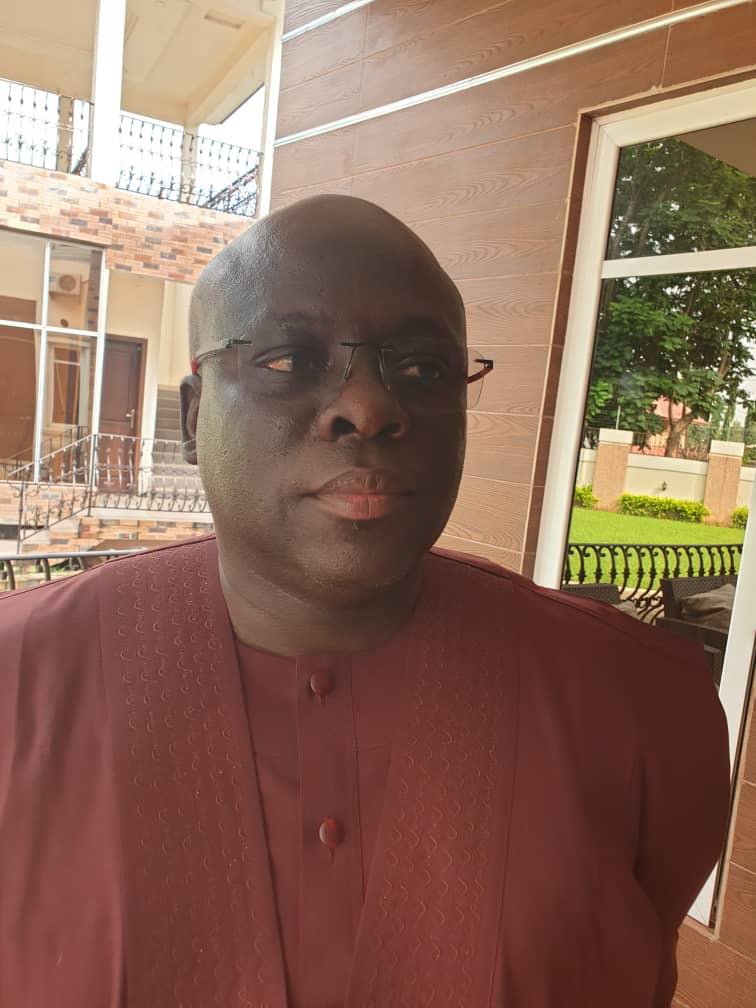 Mr Obinna Oriaku’s recent invitation to the EFCC has trended for some days now as if it is the first time for such an invitation. Since 2018, he has been a regular visitor to the Commission. This latest invitation should not be out of place for a man riddled with corrupt tendencies, if not for his usual avoidable and unnecessary theatrics whenever he is invited to explain how he served the State as the Finance Commissioner for four years (2015-2019.

One thing is certain. In Abia State whenever it becomes public knowledge that Obinna Oriaku will be a quest of EFCC, Abians particularly civil servants and pensioners rejoice that at least, their traducer has been invited to explain the series of wickedness he unleashed on them. The reasons are obvious.

1.  Obinna Oriaku used his Salary Verification Unit as a veritable tool for witch-hunting, so much so that in October 2018, Mr Obinna Oriaku was invited to and detained by the EFCC over a committee he set up and supervised its activities for salary padding. According to AFN, a news portal, “The Ministry of Finance in Abia State, especially the Salary Verification Unit seems to be in trouble as Abia State Commissioner for Finance, Hon. Obinna Oriaku and two of his staff in the Ministry, Mrs Charity Ukonu and one Bala were detained at the EFCC office in Rivers State on Tuesday, October 16, 2018, based on an allegation of salary padding and financial issues. The Commissioner for Finance was later released yesterday, October 17th, 2018 from EFCC custody while others as at press time are still detained… The petitioner to EFCC, Bar. Guy Okite, an Abia State Commissioner in the Civil Service Commission…. Told AFN that his petition did not include the Hon. Commissioner for Finance, Obinna Oriaku but on further investigation by the Commission, it was discovered that monies were constantly being transferred into the account of Mrs Charity Ukonu by the Finance Commissioner.”

2.  In its edition of October 19, 2018, the Guardian online publication had this screaming headline, “EFCC quizzes Abia Finance Commissioner, 4 ministry officials over alleged fraud. The story went on to say, “the Economic and Financial Crimes Commission has commenced investigation into alleged financial misappropriation involving at least five persons of the Ministry of Finance in Abia State.”

3.  So it is an incontestable fact that Obinna Oriaku’s invitation by and to the EFCC has always been because of his wickedness to Abia State Civil servants, Abia pensioners which my retired parents are part of and Abians in general as a result of the diversion of the State Government’s funds and resources. The reason he was not reappointed during the Governor’s second tenure.

The main gist of Mr Oriaku’s unfounded allegations are:

“Two different consultants Mauritz Walton Nig Ltd and Ziplon Nigeria Ltd were appointed between 2011 and 2014 by past administration for purposes of recovery and reconciliation of our Paris club refund figures and subsequent payment by the federal government. Understanding the fraudulent duplication of consultants by the government and an attendant high percentage of all in 50% agreed before the coming of Okezie administration, we felt it was evil to keep to such agreement, hence I did not follow up on their payment.”

That being the case, where any of the two consultants paid before he became the Finance Commissioner in 2015? This is the question Mr Oriaku should give an answer to and convincingly too.

Accordingly, he further said that Abia State signed an all-in fee agreement of 50% representing N11b Eleven billion out of the N22b the State was paid as Paris refund between 2016 and 2017. If the Paris Club Refund according to Mr Oriaku was paid between 2016-2017, it is obvious that he was the person who disbursed the N22billion and so is liable for an invitation by the EFCC to explain the process of the Paris Club disbursement. Also, in doing that, did he disburse with the EXCO approval?

EFCC did not invite Mr Oriaku and Mr Kelechi Imeoria to explain the Engagement of Consultants on the reconciliation and recovery but the disbursement of the Paris Club Refund.  Since he did not engage the Consultants according to him, he had nothing to explain to the EFCC.

Obinna Oriaku in his statement claimed that, and I quote, “The Paris fund came in three trenches of N10.6b, N5.7b and N5.7b. All these funds except N1.7b were used exclusively for payments of arrears owed Abia State workers partly before the Okezie administration”.

That is a total sum of N22billion which he presided over as the Commissioner for Finance Civil servants and pensioners are alive today to attest to how much Obinna Oriaku used the above stated sums of money to pay arrears of salaries as he claimed. All the parastatals are still reeling under the wicked policies of this wicked man. Writing on the wicked antics of Mr Obinna Oriaku, a coalition of Abia Youths Vanguard, alleged that “…high volume of misappropriation and corrupt engagements of State funds by the immediate past Commissioner for Finance of the State, Obinna Oriaku was responsible for non-payment of workers’ salaries and pension arrears within the first four years of Ikpeazu’s administration. The group also stated that many unwarranted dealings of the former Commissioner during his stay in office with Abia State funds, which according to them hampered accomplishment of some development projects in the State, was nothing but acts intended to tarnish the image of the State Governor… they insisted that despite his claim of doing a good job, salaries are not paid to workers in ministries and higher institutions”.

According to the group, “In his (Obinna Oriaku’s) feeble attempt to discharge the burden of obvious facts against him, like expected, he went on a wild goose chase in his rebuttal to explain his dubious tendencies that put the State Government in jeopardy. His explanations are vague, devoid of substance and invisible records of achievement while the situation on the ground differs from his claim”. The group further asserts that “During the 2019 workers day, Abia pensioners who wore black and protested against him and demanded his removal clearly stated who the architect of their trouble was. We may recall that not even the Governor’s name was on their placard, but Obinna Oriaku, our billionaire Commissioner for Finance”.