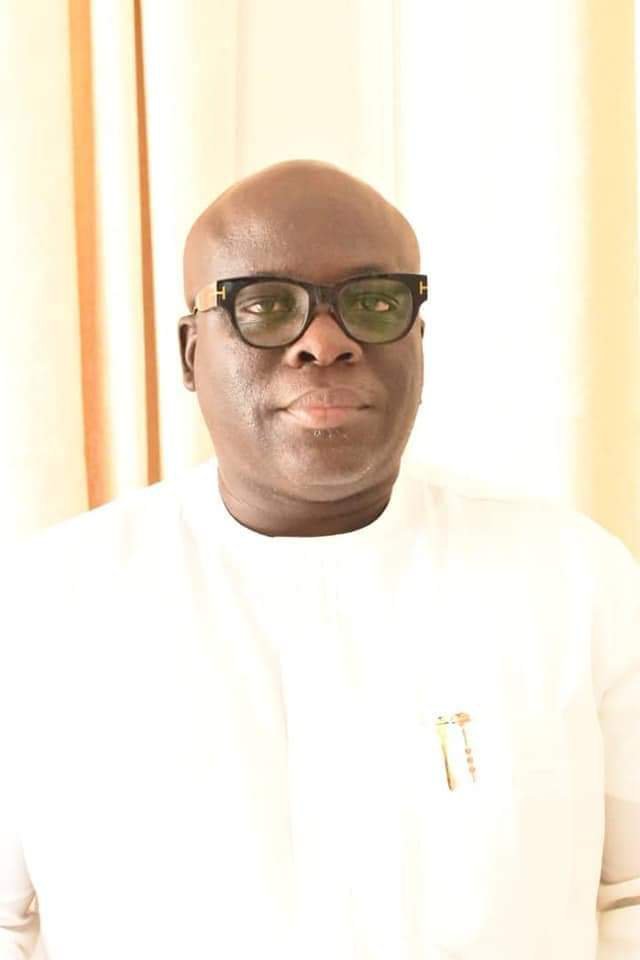 Obinna Oriaku’s lame attempt to glibly blame his recent arrest and detention by EFCC over the allegation of misappropriation of N22B Paris Club Refund on the appointment of two consultants by the immediate past administration of the state needs further interrogation to establish whether this latter-day saint did not actually miss his way to hell.

First, he claimed that he was a guest of EFCC because the previous administration appointed two consultants. While that is a lie from the pit of hell, the pertinent question is what did Obinna Oriaku do when he saw appointment letters for two consultants?

Did he go through the contents of the agreements to ascertain the terms and conditions and to also know which of them remained relevant in the execution of the expected job? If he was in doubt, why did he not write officially to the Ministry of Justice to seek clarification instead of the clandestine meeting he held in Abuja with the former Attorney General?

He also claimed that some states were paying different rates to consultants on the same matter of Paris Club Refund. That also is a lie because the federal government has a uniform rate for such jobs which is domiciled in both the federal ministry of finance and that of justice. Obinna Oriaku didn’t do that because he had ulterior motives.

Again, if indeed Obinna Oriaku had doubt as to who the real beneficiary consultant is, why did he not apply the wisdom of Solomon to determine the actual person? He had a man who went to court and the EFCC to prove his case, yet Obinna Oriaku refused to pay him. Why? Because his intention was to steal part of the money as he did.

His invitation to EFCC will actually help Abia people know what happened to the N22B Paris Club Refund. It is instructive to note that the entire money was released to the administration of Governor Okezie ikpeazu and not that of Senator TA Orji. So the burden of proof as rightly averred by EFCC is on Obinna Oriaku as the supervisory finance Commissioner.

As Obinna Oriaku confessed, when the N22B Paris Club Refund arrived, Governor Okezie ikpeazu told him that it was an indocide (ogwu oke or rat poison), yet he stubbornly misappropriated the fund. We praise Gov Okezie ikpeazu for his transparent leadership and honest manner he has managed the resources of the state. Unfortunately, he did not contend with both the snake and rat he invited to serve with him.

Arising from that, who owns the Bureau de change where Oriaku’s cronies allegedly lodged part of that N22B Paris Club Refund? The EFCC should find out because that would enable Abia people to know what happened to their patrimony.

Obinna Oriaku also claimed that he worked with labour leaders in the disbursement of the Paris Club Refund in the payment of arrears of salaries? Why did he sideline members of the Executive Council who were also members of a committee appointed by the Governor for that purpose? Is it not curious that the consultant company used by Obinna Oriaku for the collection of IGR in some state parastatals throughout the time he was Commissioner is actually owned by him?

Do we now look further to know why IGR collection under Oriaku was very low and started growing after his exit? We also know now why Obinna Oriaku desperately sought to remain in office in perpetuity.

The truth of the matter is that those who live in glass houses should not throw stones. Obinna Oriaku is under investigation by EFCC for alleged misappropriation of N22B Paris Club Refund and not whether the previous administration hired two consultants or not. Let’s watch out.