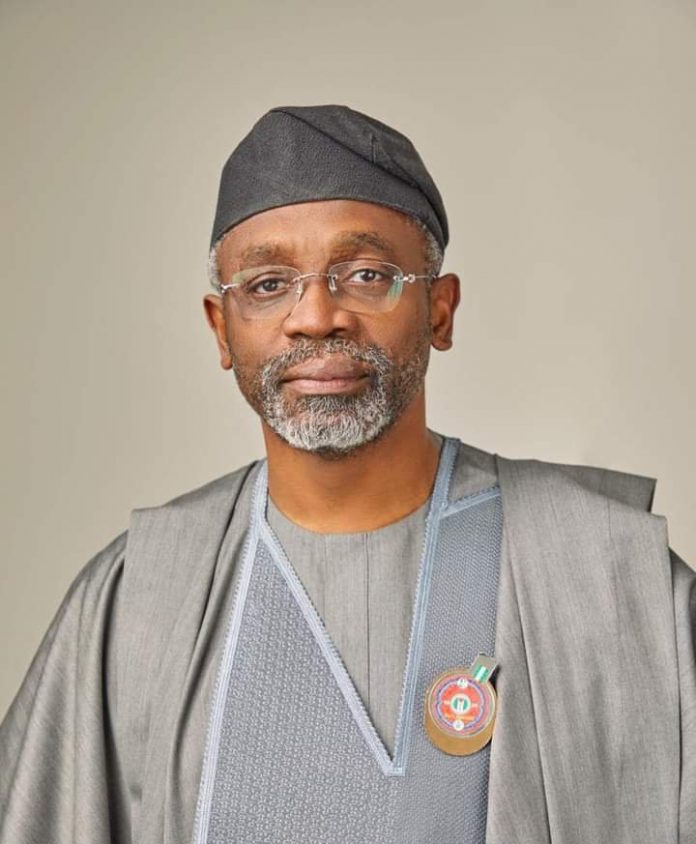 The Speaker of the House of Representatives Femi Gbajabiamila has doubled down on the need to regulate the Nigerian media through the Press Council Bill, insisting that freedom of expression is limited.

Mr Gbajabiamila reacting to calls by Nigerian newspapers and other media organisations to expunge the bill, which sought to regulate the media, stated, “I will not be part of any bill that will seek to gag the press. No bill will come to the floor of the house that seeks to gag the press because the press is supposed to be the voice of the people.

“However, there is press freedom, and there is freedom of expression. Nigerians need to listen to one another and understand each other so that we can make progress as a nation.

According to him, the media must be regulated to preserve national security.

“That is made abundantly clear in the constitution itself. If you go to section 45, it states the freedom of expression you have is limited for the sake of security. It is written in black and white,” he noted.

The speaker said he had directed proponents of the bill to engage stakeholders and resolve grey areas, but the report he got was that they wanted the bill thrown out completely.

Mr Gbajabiamila claimed that people wanted good governance but did not want to be regulated, stressing that regulation was a key component of good governance.

Mr Sani, a former lawmaker and rights activist, urged the parliament not to engage in actions that could further harm Nigeria’s floundering democracy.