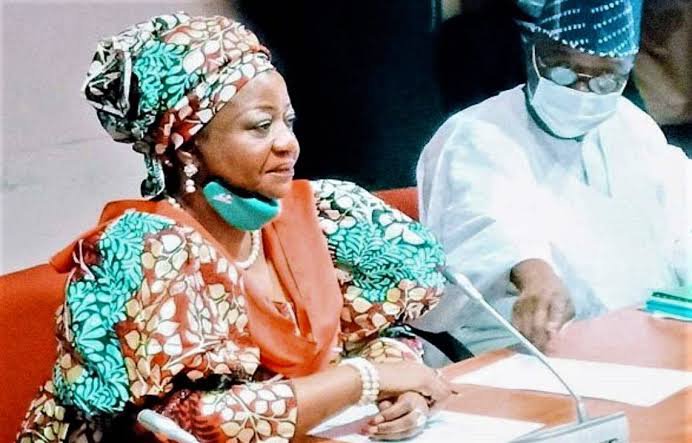 The Independent National Electoral Commission, INEC, has rejected the nomination of Lauretta Onochie, a member of the All Progressive Congress as a Commissioner.

Onochie was nominated by President Muhammadu Buhari as one of the Commissioner for the independent electoral body.

However, on Tuesday, the Chairman of the Committee, Kabiru Gaya, in his report stated that Onochie did not meet the criteria for the Federal Character principle.

Last week, Onochie has denied being a card-carrying member of the APC even though documents showed she has been active in politics and a member of the ruling party.