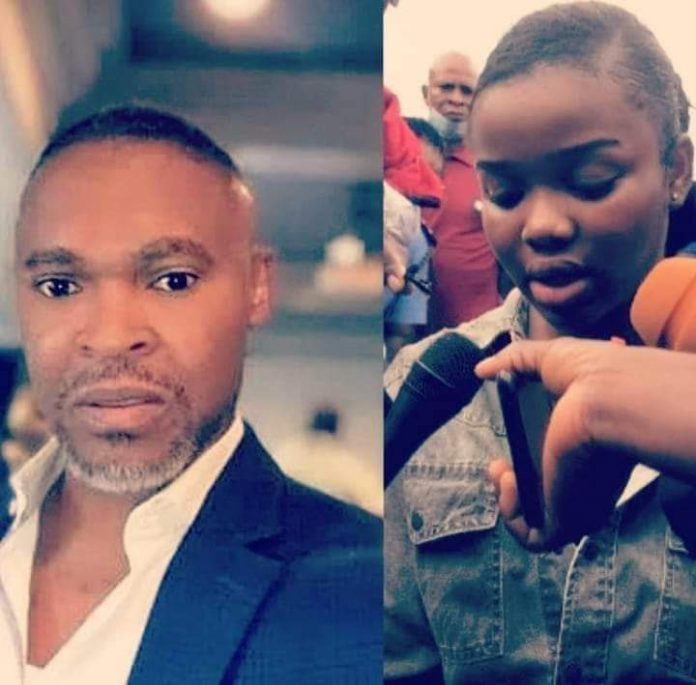 The Lagos State Police Command said It has arrested more suspects in connection with the murder of late SuperTV boss, Usifo Ataga.

The State Commissioner of Police, Hakeem Odumosu, made this known during a parade of some suspects at the command headquarters in Ikeja on Wednesday.

“We have established a case of conspiracy in the murder and we have arrested more suspects,” he said.